How Does Climate Change Affect the Ocean?

The Short Answer:
The ocean covers about 70% of Earth’s surface. So, it’s not surprising that it plays a large part in Earth’s environment. As Earth warms, water in the ocean soaks up energy (heat) and distributes it more evenly across the planet. The ocean also absorbs carbon dioxide from Earth’s atmosphere. The additional heat and carbon dioxide in the ocean can change the environment for the many plants and animals that live there.

Why is the ocean important for life on Earth?

The Bahamas seen from the Space Shuttle STS-52 in November 1992. Credit: NASA

The ocean is important because it is a very large part of our planet. In fact, it covers 70% of Earth’s surface. The ocean is a home and food source for countless fish, mammals, plants, birds, and more.

The ocean plays an important role in whatever happens in our environment on Earth. Even if you live on land – like humans do – you wouldn’t survive without the ocean!

One example: without the ocean, Earth would be much hotter than it is right now. That’s because the ocean absorbs heat from the Sun and spreads it more evenly around our planet.


How does the ocean soak up heat from the Sun?

Earth’s climate is warming due to human activities. As Earth experiences a warming climate, we experience hotter air temperatures. The ocean does an excellent job of absorbing the extra heat from the atmosphere, delaying the full impact of global warming.

The top few meters of the ocean store as much heat as Earth's entire atmosphere. So, as the planet warms, it's the ocean that gets most of the extra energy. More than 90% of the global warming is going into the ocean.

But if the ocean gets too warm, then the plants and animals that live there can get sick or even die.

How can a water balloon teach us about climate change? Watch this video and find out!


How are coral reefs affected by climate change?

Coral reefs are created by living creatures. Warming oceans caused by climate change are putting coral reefs in danger. Coral reefs are made by very fragile colonies of organisms that build skeletons around themselves.

Coral lives together with a certain kind of colorful algae. The algae make food using sunlight ¬– a process called photosynthesis. The algae share the food with the coral, and in turn, the coral gives the algae a safe and comfortable place to live.

The two of them get along fine, living in clean, clear, shallow waters where the Sun shines through brightly. Fish and other sea creatures love coral too, because there are lots of nooks and crannies for them to hide in.

But the algae cannot carry out photosynthesis in water that is too warm. The algae either die, or the coral spits it out. It's bad for the algae, the coral and the fish, because the coral lose their food sources and become weak and can die. This event is called coral bleaching, and it is a very serious problem in many ocean ecosystems around the world.

Read about what it’s like to be an ocean scientist studying coral reefs.


How does the ocean soak up CO2?

However, a lot of CO2 comes from human activities, too. For example, exhaust from cars, planes, and factories put extra carbon dioxide into our air. Too much carbon dioxide in the air is a problem, as it causes the Earth to trap more heat. The ocean absorbs about one-quarter of the CO2 that humans create when we burn fossil fuels (oil, coal, and natural gas).


How does the ocean affect the climate?

Cold water near the North and South Poles sinks deeper into the ocean. Water near the equator is warmed by the Sun. Then, the warm surface water moves closer to the poles where it cools and sinks.

As Earth’s climate warms, the water also warms melting sea ice. This warming could make the water less cold and less likely to sink. Without sinking cold water, the ocean currents could slow down or stop in some places. This could change the climate in places like Europe that have milder climates thanks to the warm currents in the oceans around them.


Does the salt in the ocean do anything?

Fresh water has lower salinity (saltiness) than estuary water, where the ocean water mixes with river water. The ocean itself is the most salty of all. Credit: NASA/JPL-Caltech

The amount of salt in the ocean also affects currents. Saltier water is heavier than less salty water. When salty ocean water freezes, the ice can no longer hold on to the salt. Instead, the salt mixes with the water below making it saltier and heavier. Glaciers, land ice and icebergs are made of fresh water, so what happens when this ice melts? Good question!

The water in the North Atlantic sinks because it's cold, but also because it's salty. Being both cold and salty makes it really dense and heavy, so it can sink very far. But if too much ice melts in the North Atlantic, the water could become less salty and affect ocean currents. NASA satellites are keeping a close eye on the melting ice, the ocean currents, and ocean life to better understand this complicated system.

Play Go With the Flow to use temperature, salinity, and ocean currents to find treasure!

As Earth warms, NASA has observed that sea levels are rising. Water expands as it gets warmer. So, warm water takes up more room in our oceans, and this leads to higher sea levels. Another reason that oceans are rising is due to melting ice on land. Glaciers and ice sheets are large masses of ice that sit on the land. As our planet warms, this ice melts and flows into the oceans. More water in the oceans makes sea level higher.

NASA satellites are constantly measuring sea level around the globe. Learn more about how we measure sea level with satellites. 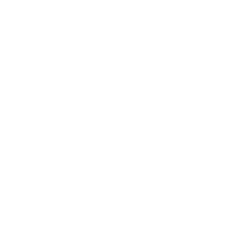 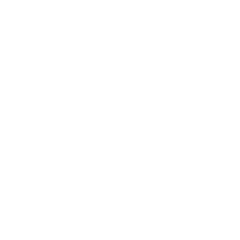 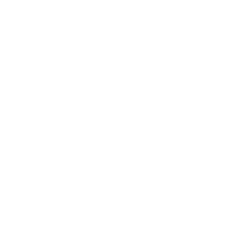 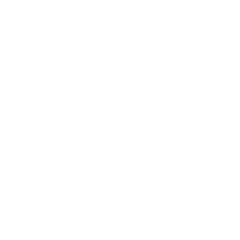 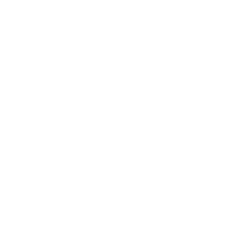 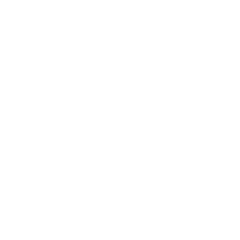 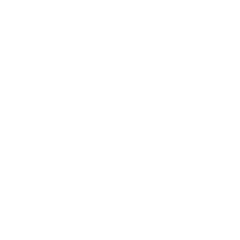