A Nice Ride through the Countryside

Early one August morning in 1888, Bertha Benz left home with her two sons on a 66-mile trip to visit her mother. She took a brand new car. She didn't tell anyone. That car just happened to be her husband’s Benz Patent-Motorwagen—the first true automobile.

This trip wasn’t really about visiting Bertha’s mother. Bertha was frustrated with her husband, Karl Benz. Karl had an incredible invention, but he hadn’t been doing a great job of letting people know about it. Before Bertha set out on this trip, Karl had only given short demonstration rides, and there was always a team of mechanics standing by.

Bertha’s trip was the first long-distance car ride ever attempted. It was a great success. Bertha acted as her own mechanic. She came up with makeshift brake pads. She cleaned all the fuel pipes. And, like anyone else on a long road trip, she had to fill up with gas. She did so by purchasing a fluid called benzene from a local pharmacy. This pharmacy became the world’s first gas station.

The Rise of Oil

Petroleum is a liquid that comes from oil. We put it into our cars to make them run. Petroleum means “rock oil.” It comes from the remains of once-living organisms, just like coal.

People have used petroleum for different purposes throughout history. But petroleum wasn’t used very much until another invention came along—the internal combustion engine. 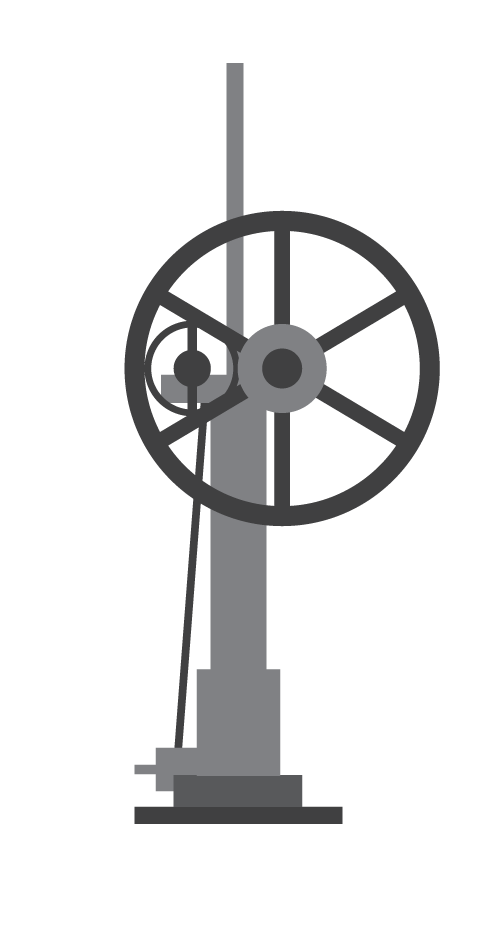 In 1863, a man named Nikolaus Otto created the first successful engine of this kind. Unlike a steam engine, in Otto’s engine, the heat comes from igniting fumes from a petroleum liquid. The pressure from the heat moves pistons. This is pretty much how all gas-powered cars still work to this day.

A lot of different names are tossed around for liquid fossil fuels. Do they all mean something different? Here’s a brief explanation:

Petroleum is a collection of liquids formed from once-living things. It is a mixture of chemicals that contains carbon and hydrogen. People can also refer to petroleum as crude oil and sometimes just oil.

But you can’t pour that black sludge of oil into a car. You need to get specific chemicals out of the oil. Gasoline is what we usually put into our cars. It is one set of chemicals (with a couple of other added ingredients). 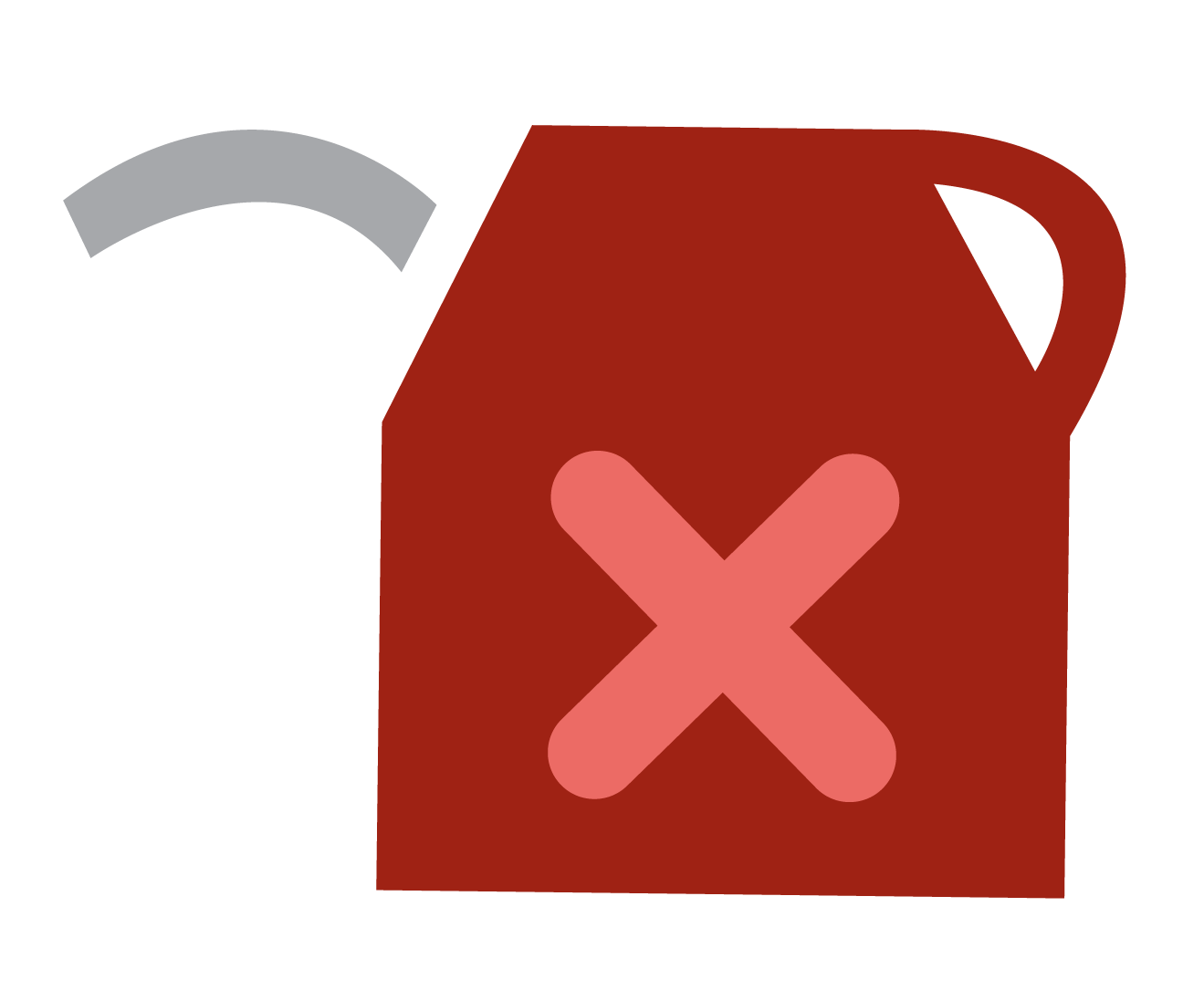 Kerosene is another set of chemicals used to heat homes and to cook. It is also the main ingredient in jet fuel! 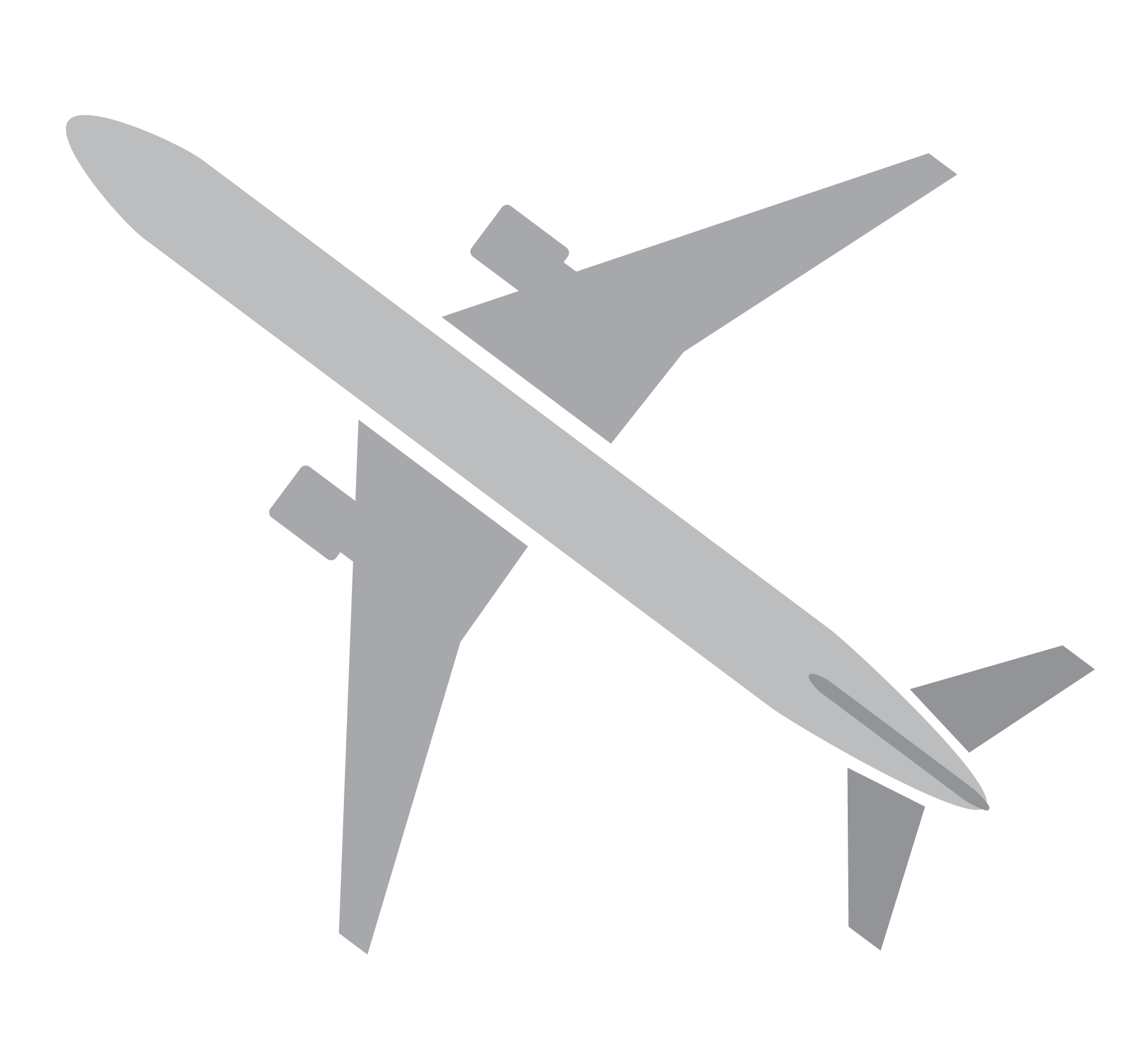 The process of removing these chemicals from the oil, called “cracking,” occurs at an oil refinery.