The Story of Fossil Fuels, Part 4: Next

The Story of Fossil Fuels, Part 4: What's Next

The King Who Banned Coal 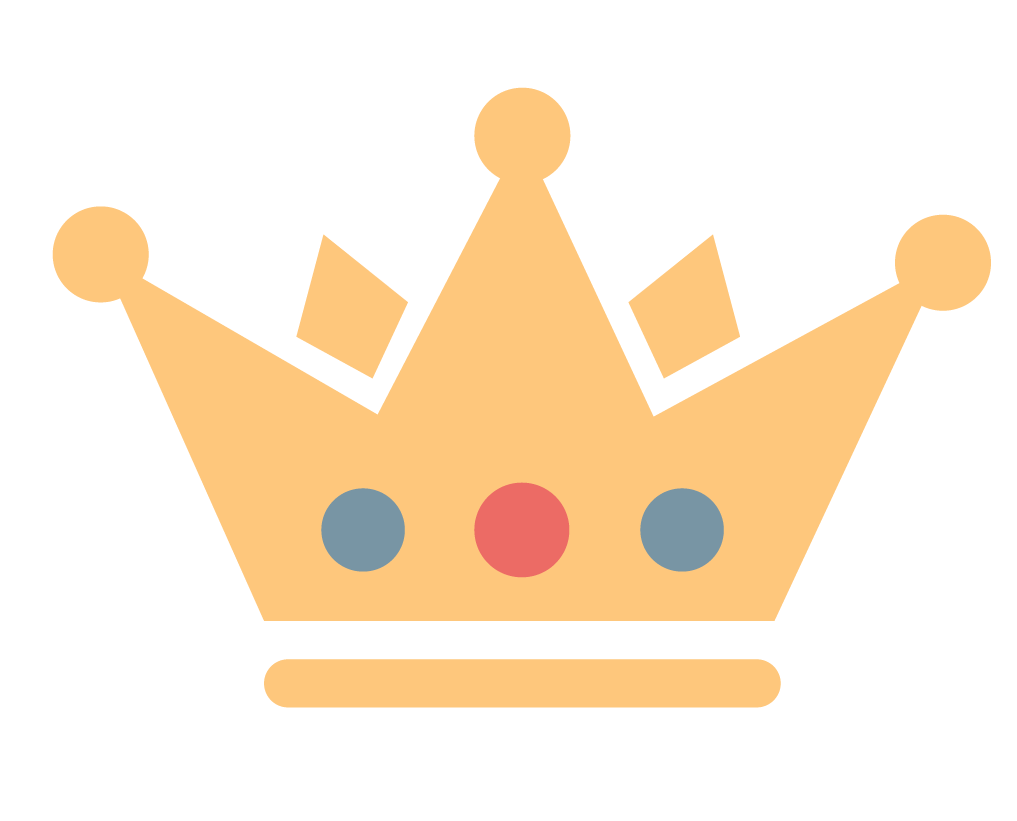 King Edward I of England tried to ban coal in 1306. The air was dark and polluted. The smoke from coal was too much. It was poisoning the city. The king banned coal. It may have been the first environmental law ever.

Coal was more popular than wood at the time. There wasn’t enough wood to go around. Many metal smiths, brewers, and other craftsmen used coal, even though it was against the law.

Things got worse after the steam engine was invented. The Industrial Revolution was happening. There was now lots of pollution. It caused acid rain, sickness, and even death. 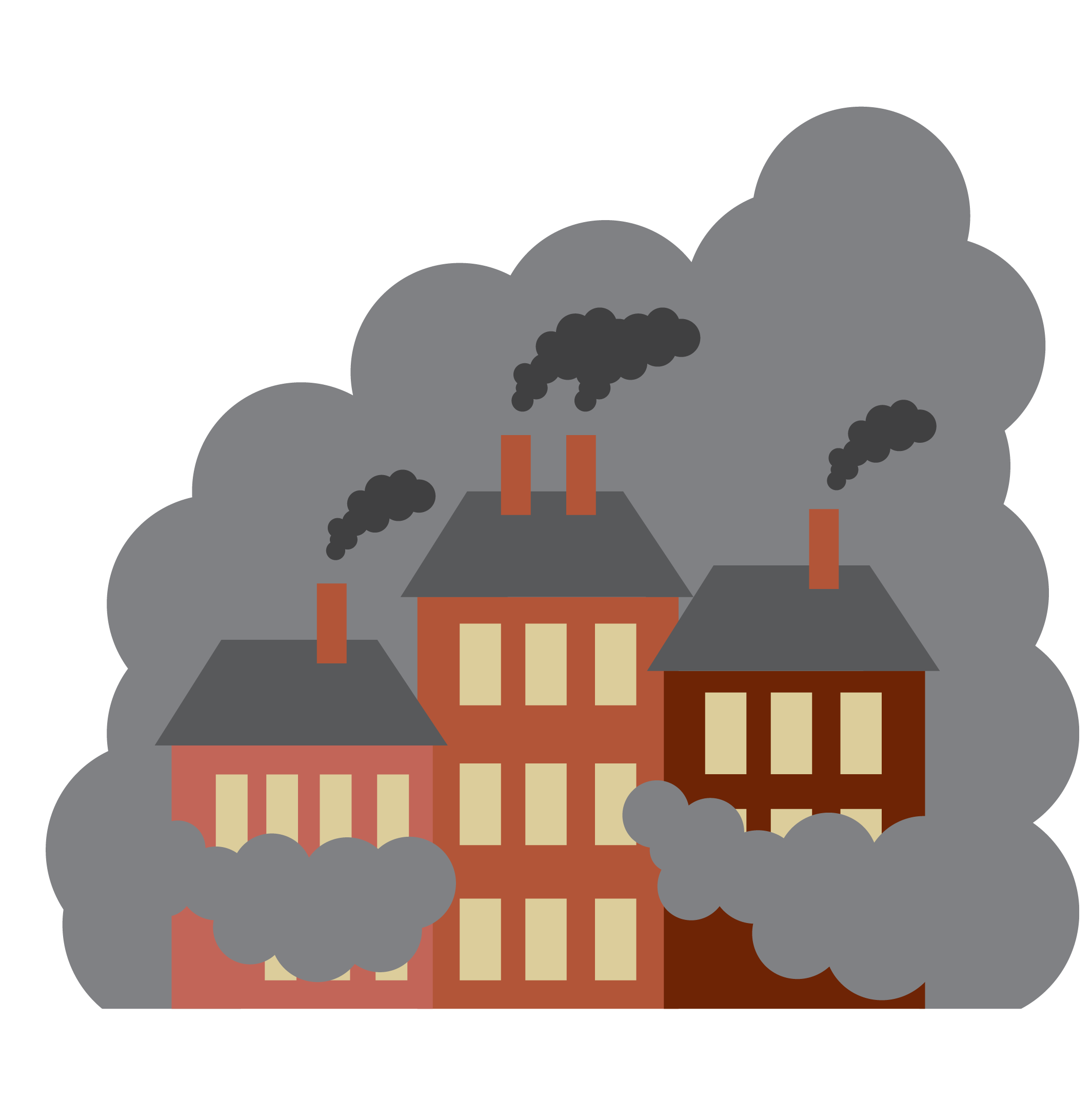 Air quality was one of the first environmental issues addressed in the USA and Britain. They passed laws to limit pollution, but not until 1955.

Besides the dark smoke, there’s another problem with burning fossil fuels. It’s the carbon dioxide, CO2, that gets released. We have known that gases in the air can trap heat since 1824. 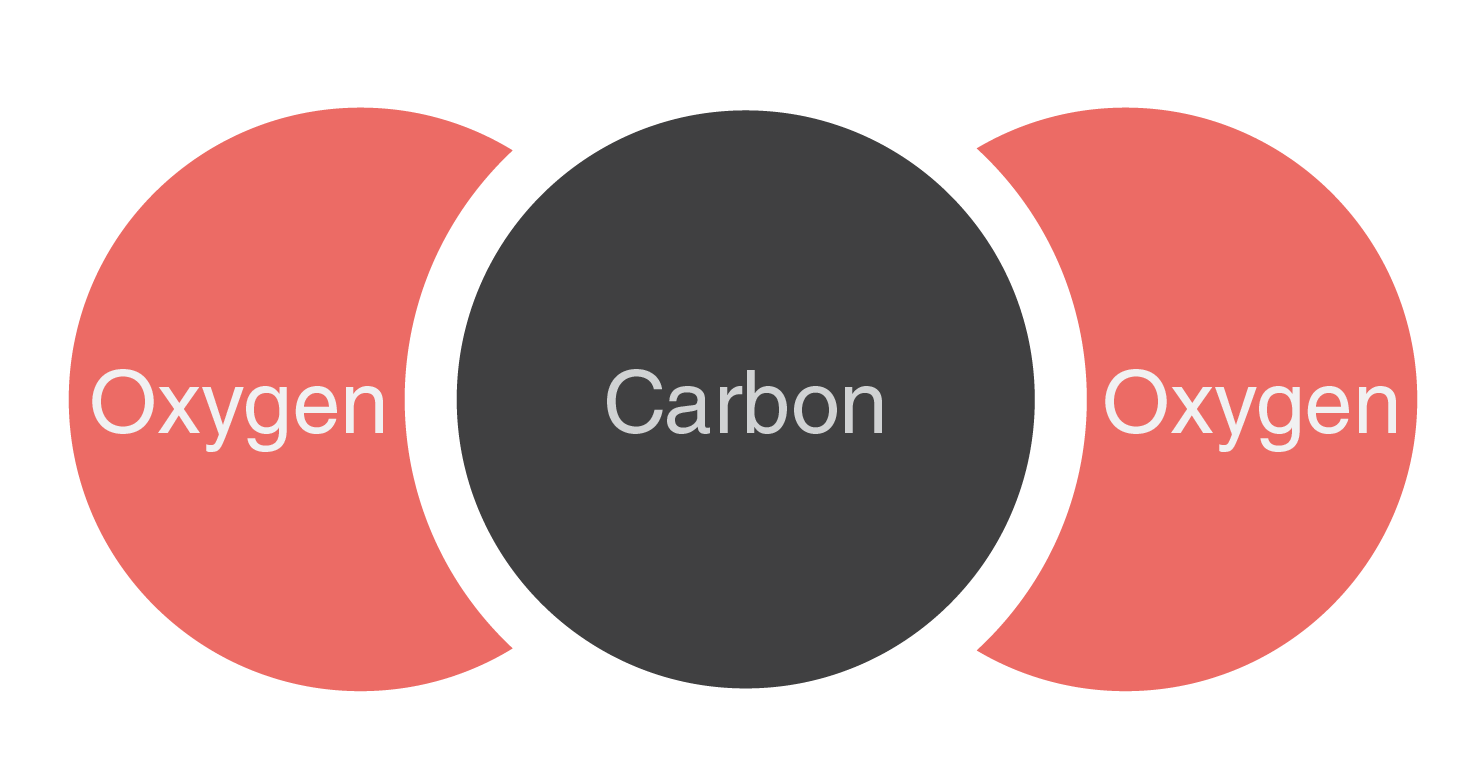 John Tyndall showed that CO2 warmed the Earth in 1860. Many people have tested it since then. Many of them worried about all the CO2 from burning fuel. Humans were burning so many fossils fuels. It could be a problem.

People changed their minds. In 1957, scientists began to take measurements of CO2 in the atmosphere. They saw that CO2 was rising. Scientists could prove that most of that rise was from humans. That’s because fossil fuels make CO2 with slight chemical differences compared to other CO2.

Global temperatures are rising, too. Almost all climate scientists agree that a big cause of that is the burning of fossil fuels. The warming could lead to rising sea levels, droughts, flooding, and more severe weather. It is a challenge that we will have to deal with in the coming years.

The Price of Success 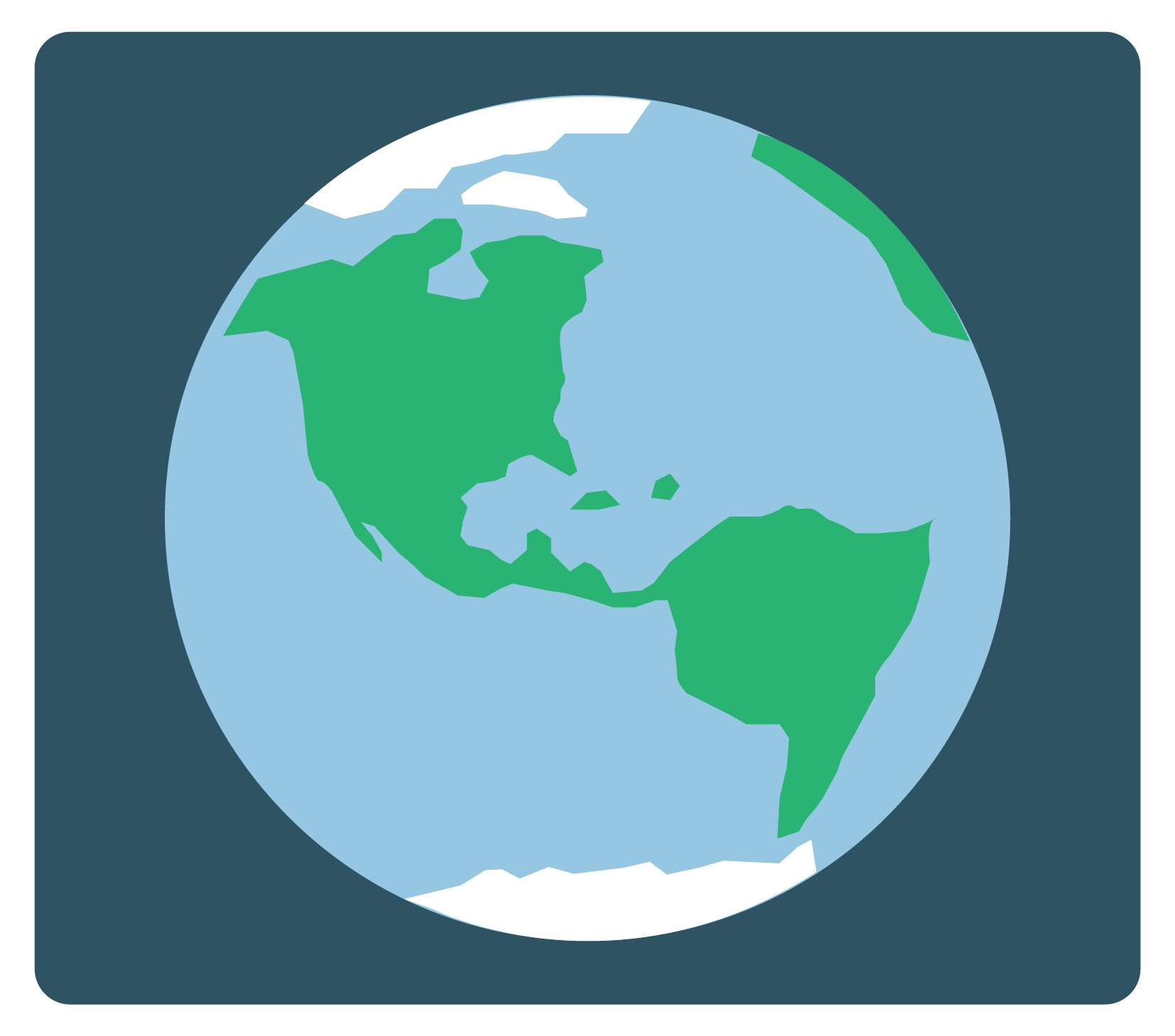 Fossil fuels have changed the course of human history. Cars, airplanes, and other fossil-fueled inventions changed everyone’s life. Without fossil fuels, life would be very different. 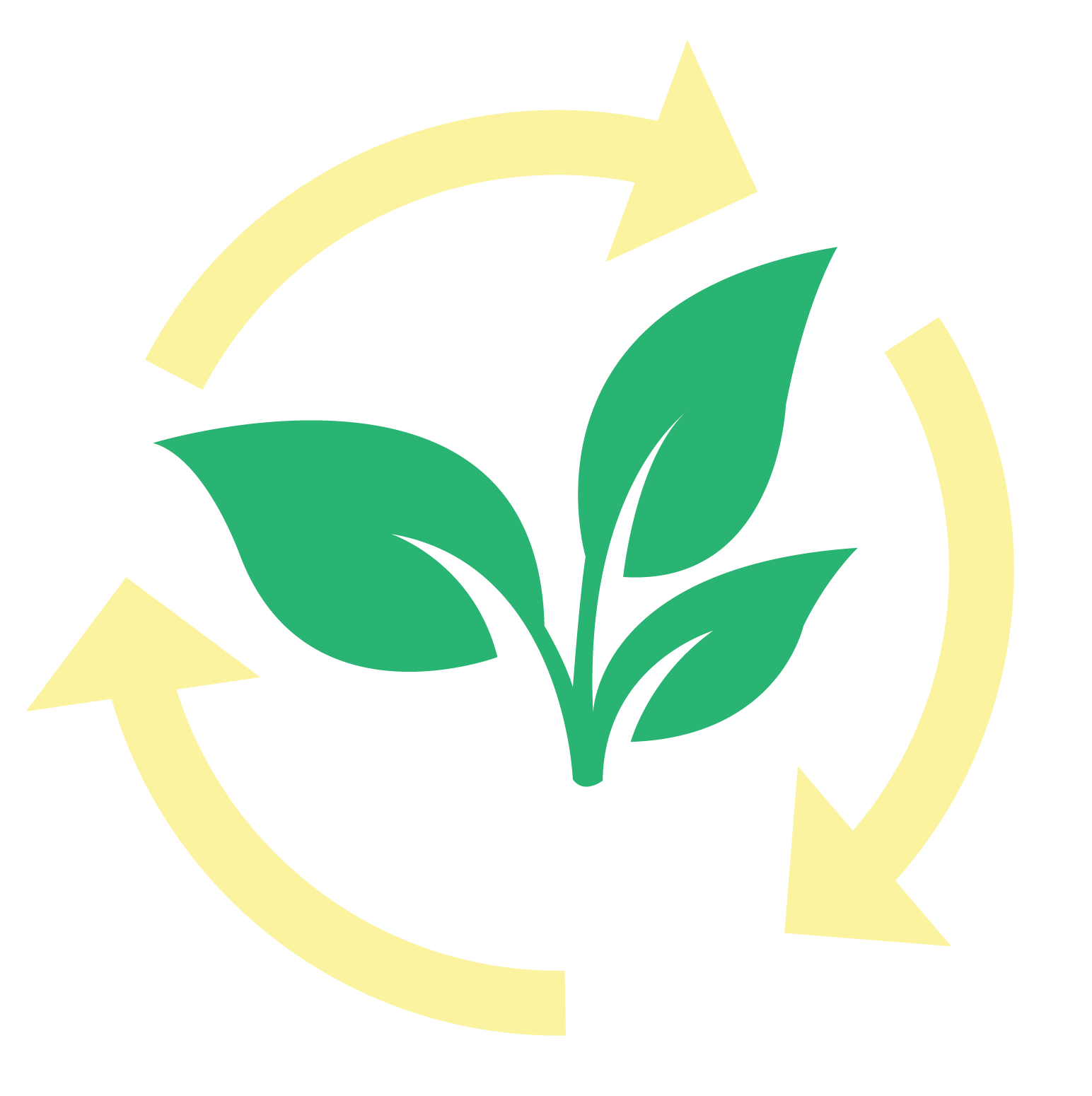 There is still time for another chapter in this story. This chapter will be a turn away from fossil fuels. We will move toward sustainable, green energy. We need a new way to power the many improvements that fossil fuels have given us.