A Fuel of Many Uses

You can find natural gas near oil, coal, and other rocks. It comes from the same natural processes that make coal and oil. It, too, comes from once-living things.

Humans have known about natural gas for a long time. Around 500 BCE, people in China used bamboo shoots to transport natural gas. They used it to boil water. 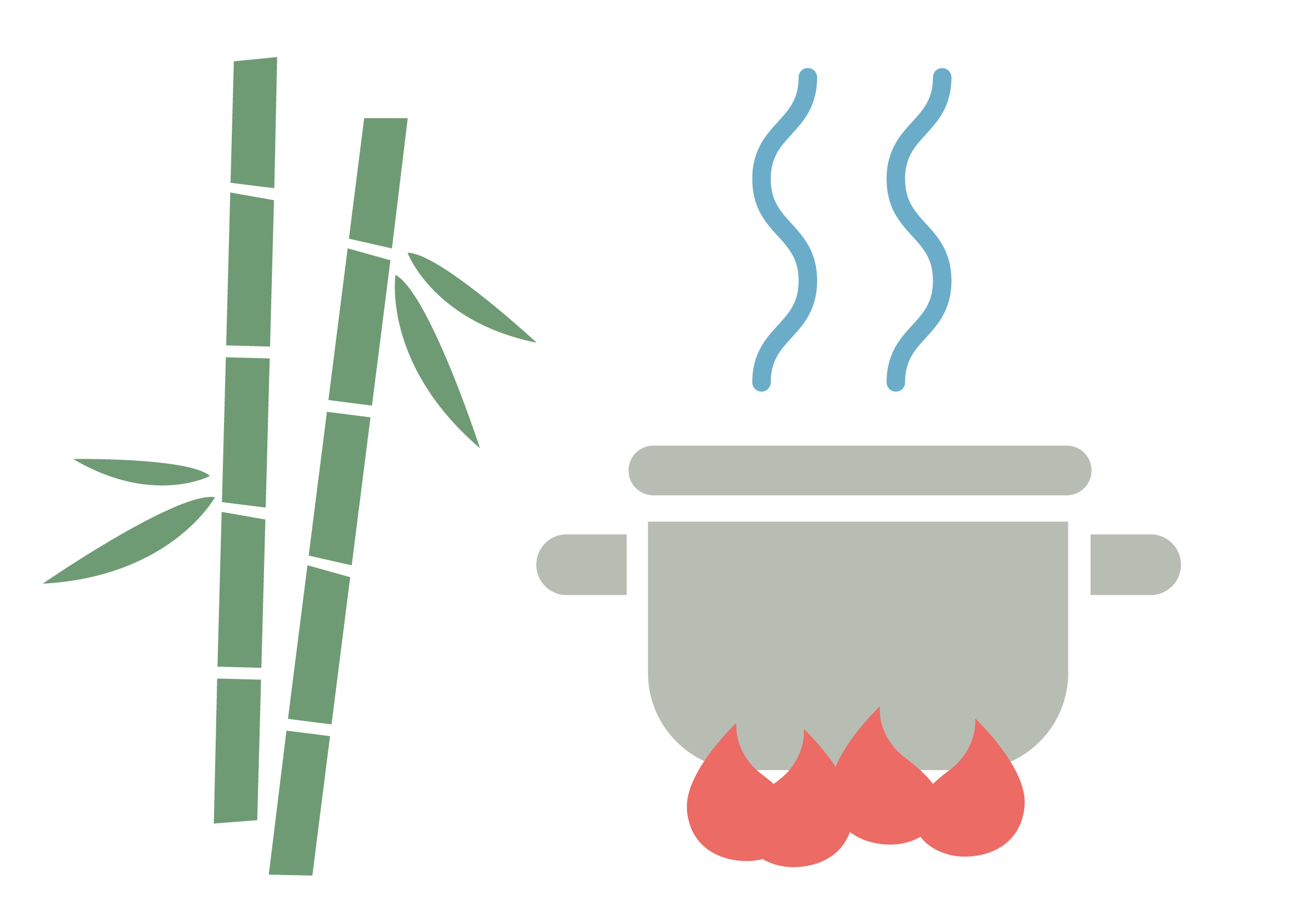 A famous historian wrote about natural gas between 100 and 124 CE. That’s 1,900 years ago. This person wrote about flames burning from the ground of present-day Iraq. But even though people knew about it, it didn’t catch on as a major fuel source for some time.

Today, natural gas is often used for cooking and heating homes. It is one of the most important sources of energy in the world.

People once considered natural gas a problem. It was explosive and dangerous. Most oil and coal operations just burned it.

Now it is valuable. Natural gas is cleaner burning than either coal or oil. That means it causes less pollution. Many places have switched from burning coal to burning natural gas. That means many places want more of it.

Fracking involves injecting water, sand, and chemicals into rocks to break them apart. This releases natural gas. Fracking helps people increase the amount of natural gas we can get. 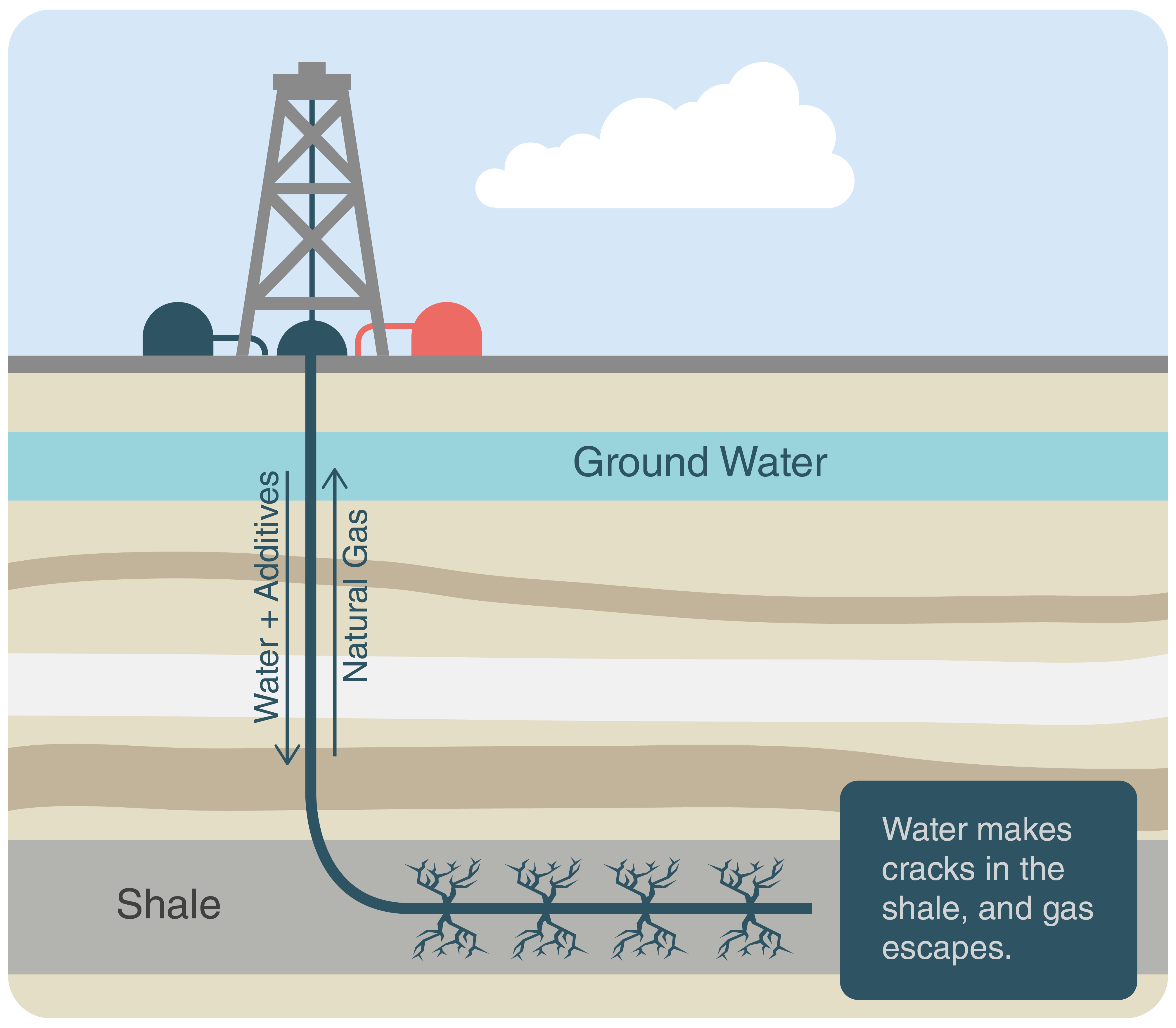 Sadly, there are environmental concerns over fracking. People worry that these chemicals can get into drinking water.

Fossil fuels form all the time, but that doesn’t mean that we won’t run out someday. It takes millions of years for coal, oil, and natural gas to form, and we are removing them much faster than that.

Think about it this way: The fossil fuels we have used over the past 200 years formed over the past 500 million years. It’s like we’re emptying a bathtub with a huge drain while refilling it with a tiny, slow drip. Even with the drip, the tub will still empty completely. 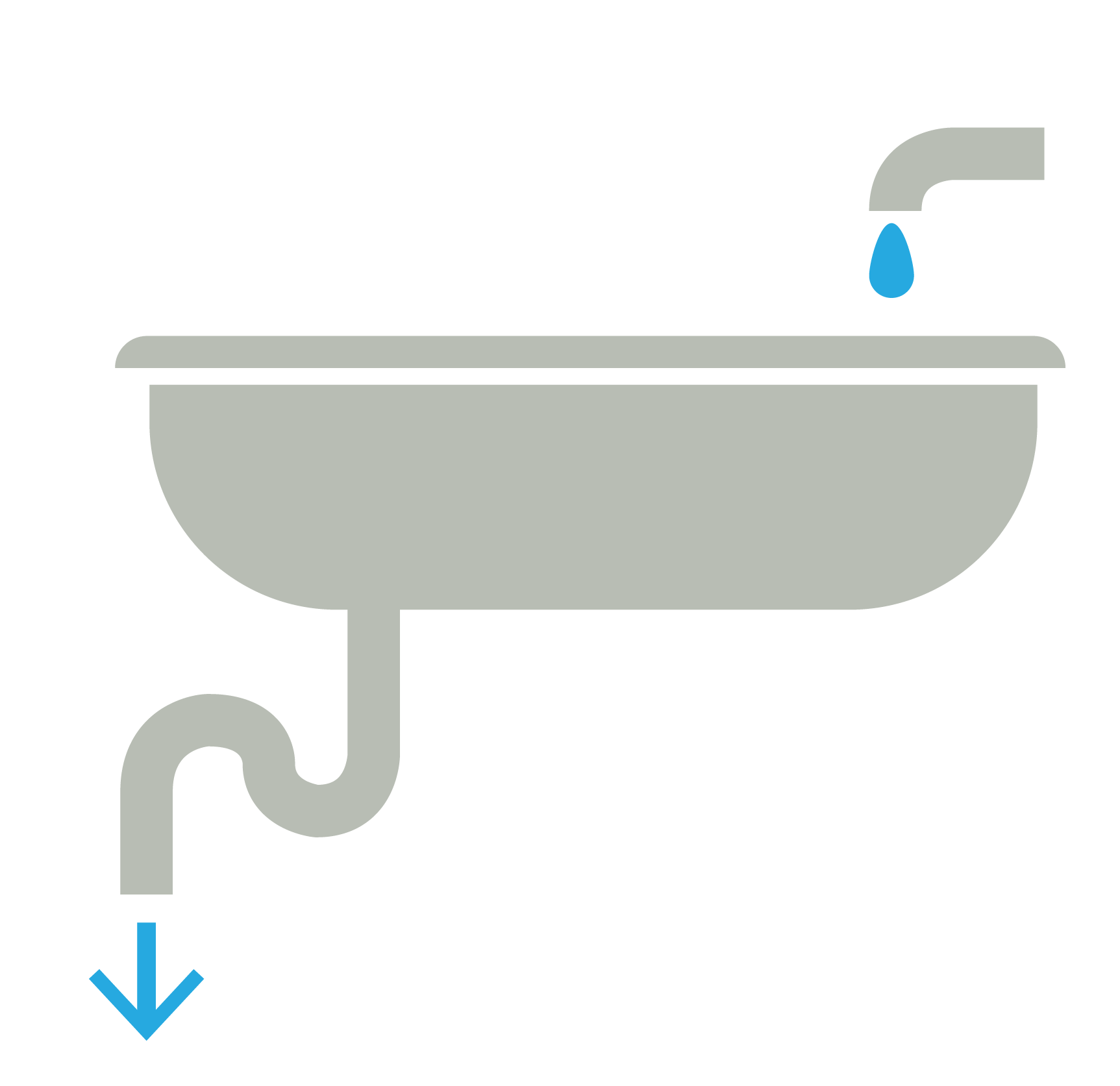 Some scientists think we are getting close to being halfway through all that fuel. It’s hard to know exactly how much remains because the technology we use to get these fuels from the ground is always changing.

Still, no new inventions will get around the fact that, at some point, there will be no more fossil fuels left.

What does
CE mean?

CE stands for "Common Era." It’s the time that we’re counting in years. When we say it’s 2015, we’re saying it’s the 2,015th year in the Common Era. We put “CE” after a year that was so long ago you might not even realize it’s a year.

What does
BCE mean?