Life was harder back then. Keeping warm and getting food were big worries. With no electricity or gas for heating or cooking, everyone burned wood. The strange rock that burned like a log must have been very exciting back then.

This rock was coal. Archeologists think this was the first time a human used a fossil fuel.

Slow to Pick up Steam

For many years, only a few places with easy access to coal used it. Outside China, one such place was Britain. It was hard to miss there. People could go to the beach and pick up lumps of coal. They called it “sea coal.”

During the years of Roman rule in the British isles, they used coal to heat water for the public baths. The Romans liked coal so much that they brought it back to Rome with them. Traces of British coal can be found all around the Roman ruins in Italy.

What does
CE mean?

CE stands for "Common Era." It’s the time that we’re counting in years. When we say it’s 2015, we’re saying it’s the 2,015th year in the Common Era. We put “CE” after a year that was so long ago you might not even realize it’s a year.

But when the western part of the Roman Empire disintegrated around the year 410 CE and the Dark Ages overtook Europe, coal was nearly forgotten.

Coal became popular again in the 1200s, especially in London. The growing population made it harder to find firewood. The stage was set for one of the most important events in human history. 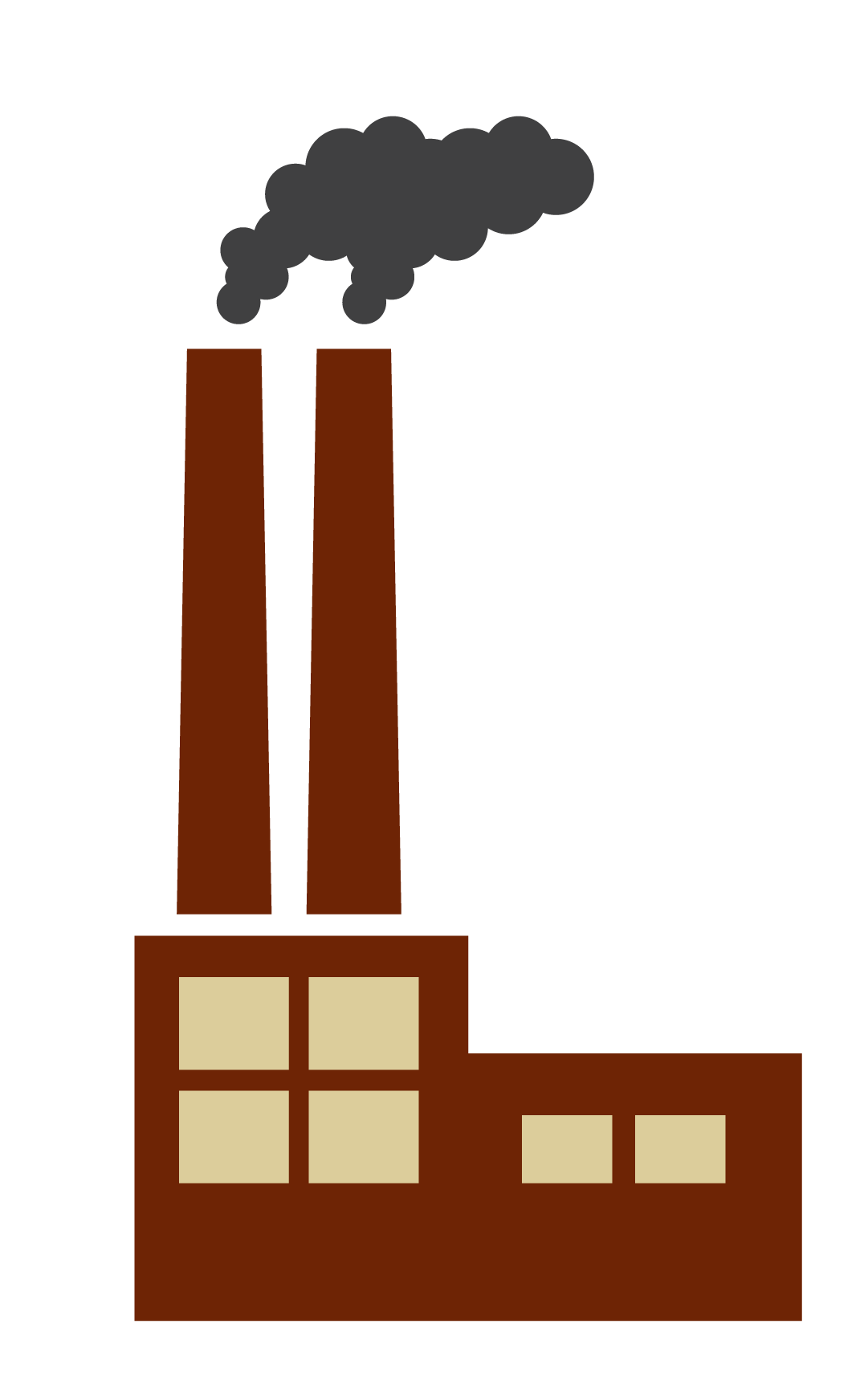 Before the late 1600s, coal was used mainly for things like smelting and blacksmithing. (Smelting is a process of heating the ore dug out of the earth to get out the metals.)

There were no real factories. Things were made by hand without the help of machines. That all changed with the invention of the steam engine.

The first common steam engine was called the Newcomen engine. It was first built 1712. It changed the world forever. It was first used to drain mines, but over time it was used for many other things too.

The steam engine made big factories possible. Then it was put into trains and ships, so it could help transport things. It even powered some early cars. The demand for coal skyrocketed.