How Do We Predict Future Climate?

The Short Answer:
To predict future climate, scientists use computer programs called climate models to understand how our planet is changing. Climate models work like a laboratory in a computer. They allow scientists to study how different factors interact to influence a region’s climate.

Scientists use computer programs called climate models to understand how our planet is changing.

What Exactly Is Climate? 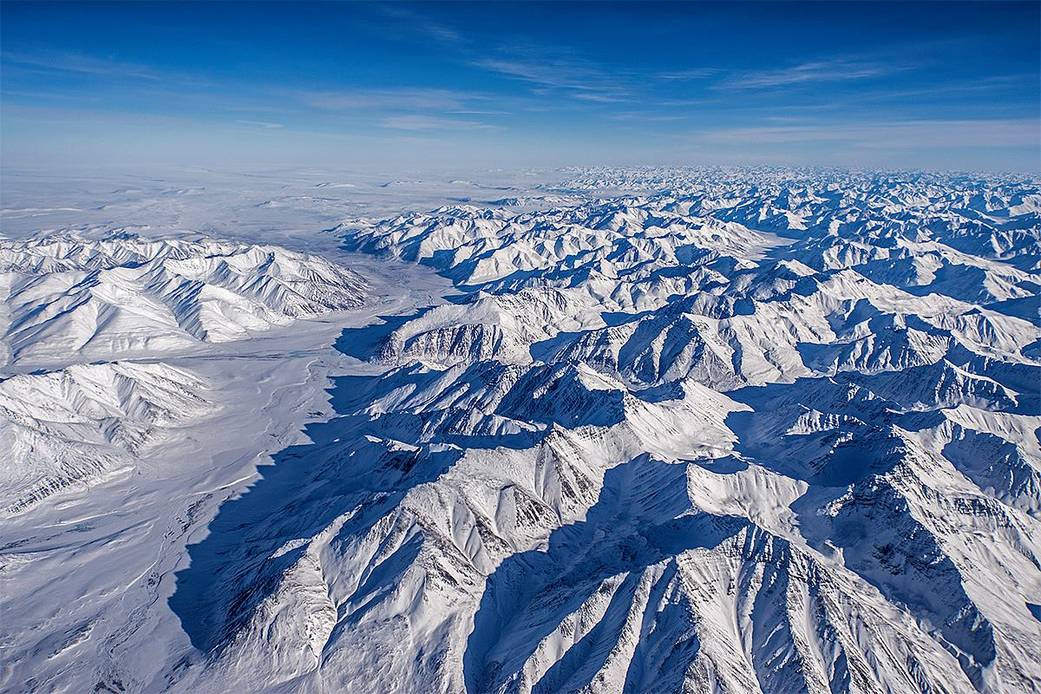 Weather is a specific event—like a rain storm or hot day—that happens over a short period of time. A weather forecast can tell you what the weather will be like in a few hours or days from now.

Climate, on the other hand, is the average weather conditions in a place over a long period of time—30 years or more. How do scientists predict what Earth’s climate will be like in the future? They use special computer programs called climate models.

What Is a Climate Model?

Climate models are simulations. A simulation is a way for us to understand something that would be difficult to experience in real life. For example, the average person isn’t allowed to drive a race car. However, simulations—like video games—can help you experience what it would be like to zoom around a racetrack.

In the real world, all of these things are connected, and in the model they are too.

This video uses climate model data to show a prediction of how global temperatures will change throughout this century. Credit: NASA Scientific Visualization Studio.

How Is a Climate Model Used?

Climate models work like a laboratory in a computer. They allow scientists to study how different factors interact to influence a region’s climate.

Say that a scientist wants to know what would happen if the temperature of the oceans suddenly changed. We don’t have a spare Earth that we can use for experiments, so the model lets us test ideas that would be impossible or dangerous to actually do.

In a climate model, a scientist can change the temperature of the oceans safely inside a computer. The model then figures how lots of other things would change because of the warming oceans.

How Do We Know That Climate Models Are Accurate? 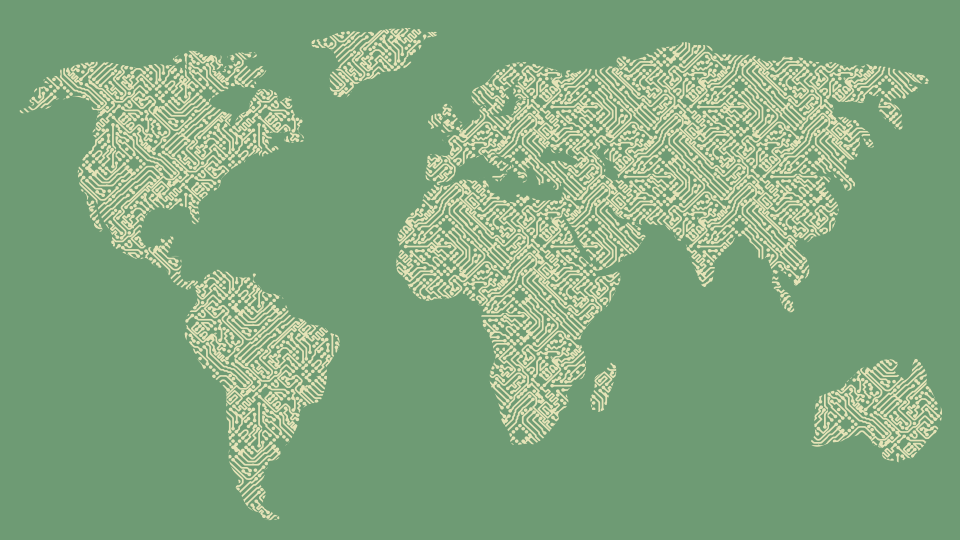 For example, say that we know that ocean temperatures have warmed at some point in the past—and we also know what affect that change had on Earth’s climate. We can use that information to check if a model’s predictions of similar changes in the future are accurate.

How Do We Know Earth's Climate Is Changing? 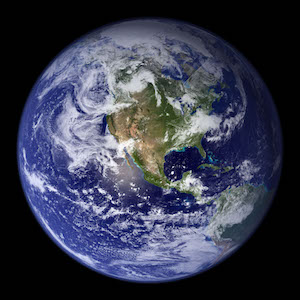 Learn all about it here!

What Can Trees Tell Us About Climate Change? 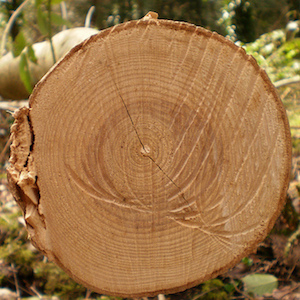 Trees can tell us quite a lot, actually! 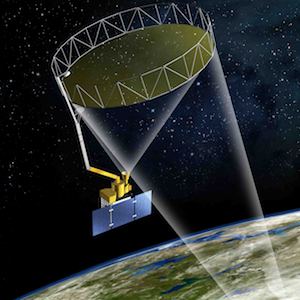