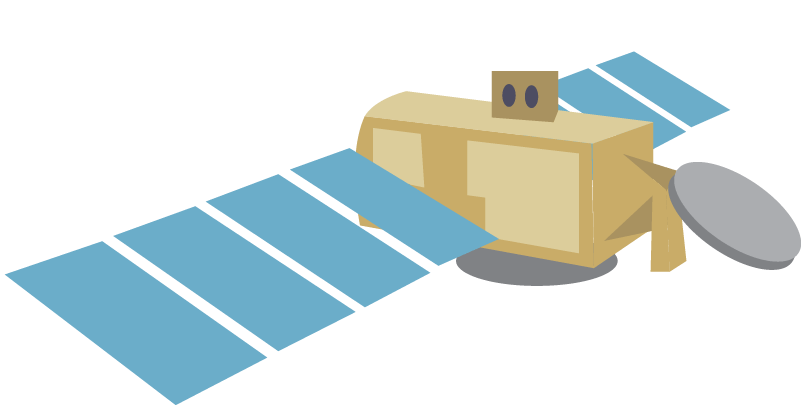 Keep scrolling. There's one more NASA satellite out there!

Did you know other planets have atmospheres, too? In fact, Mercury is the only planet in our solar system without an atmosphere!

There are so few gas particles in the exosphere that they almost never bump into each other. 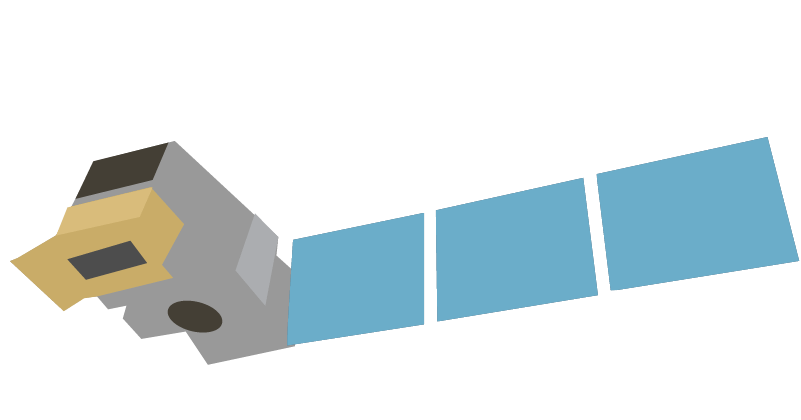 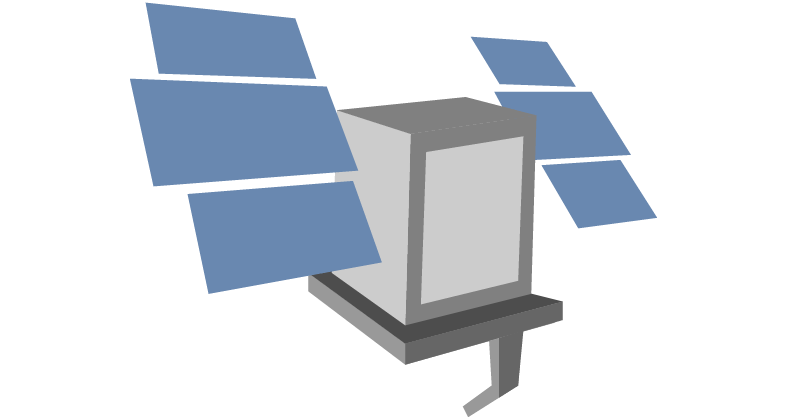 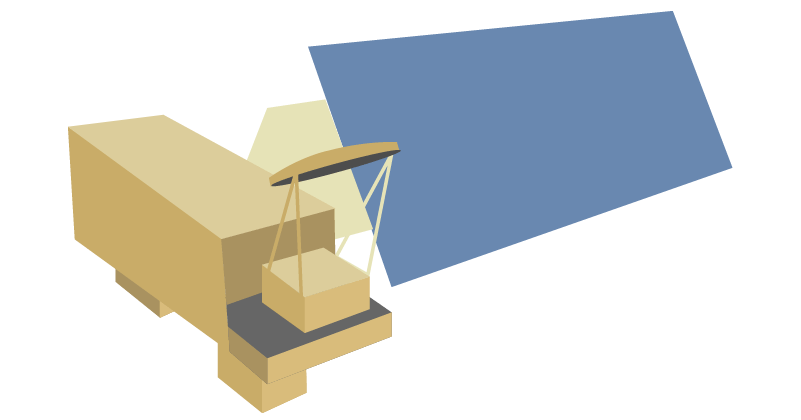 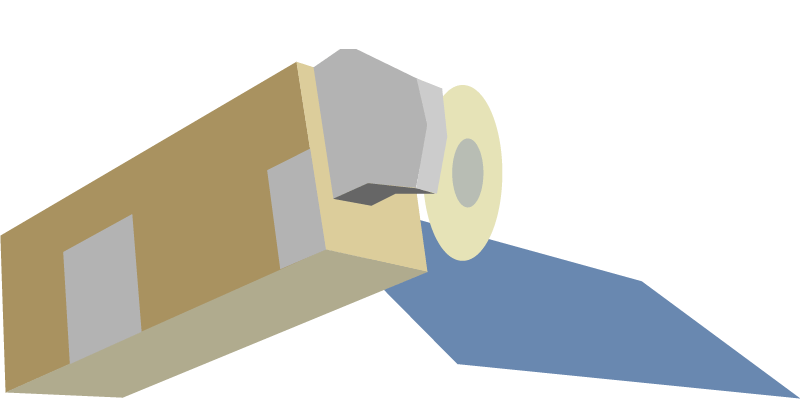 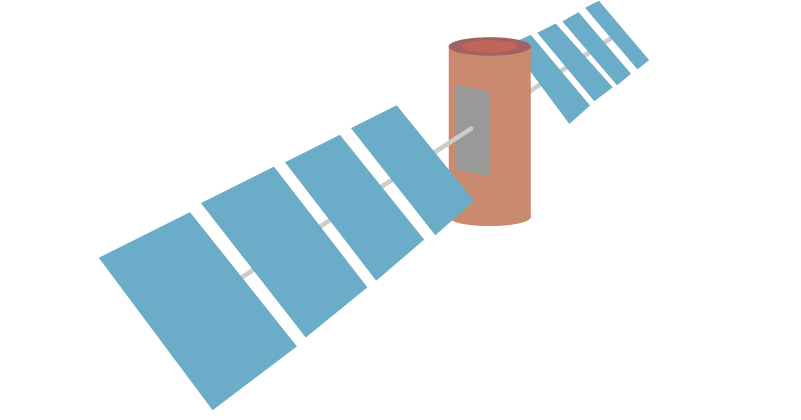 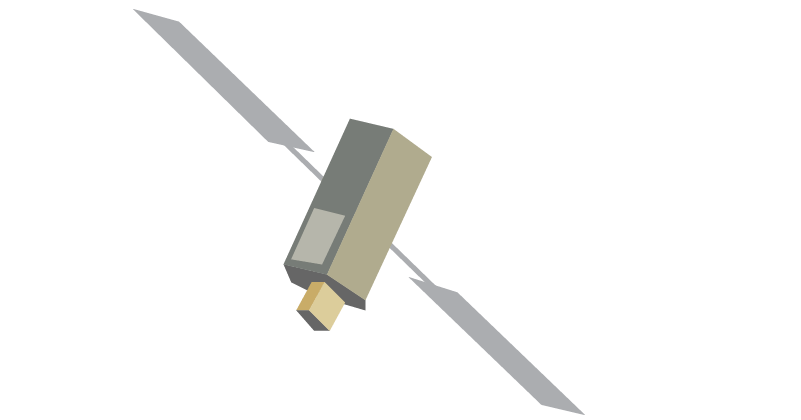 NASA's A-Train satellite constellation orbits Earth like a train on a "track" 438 miles (705 kilometers) above Earth's surface. Each satellite orbits only minutes or seconds behind the satellite in front of it. The satellites and their scientific instruments work together to examine aspects of land, water and air on Earth. 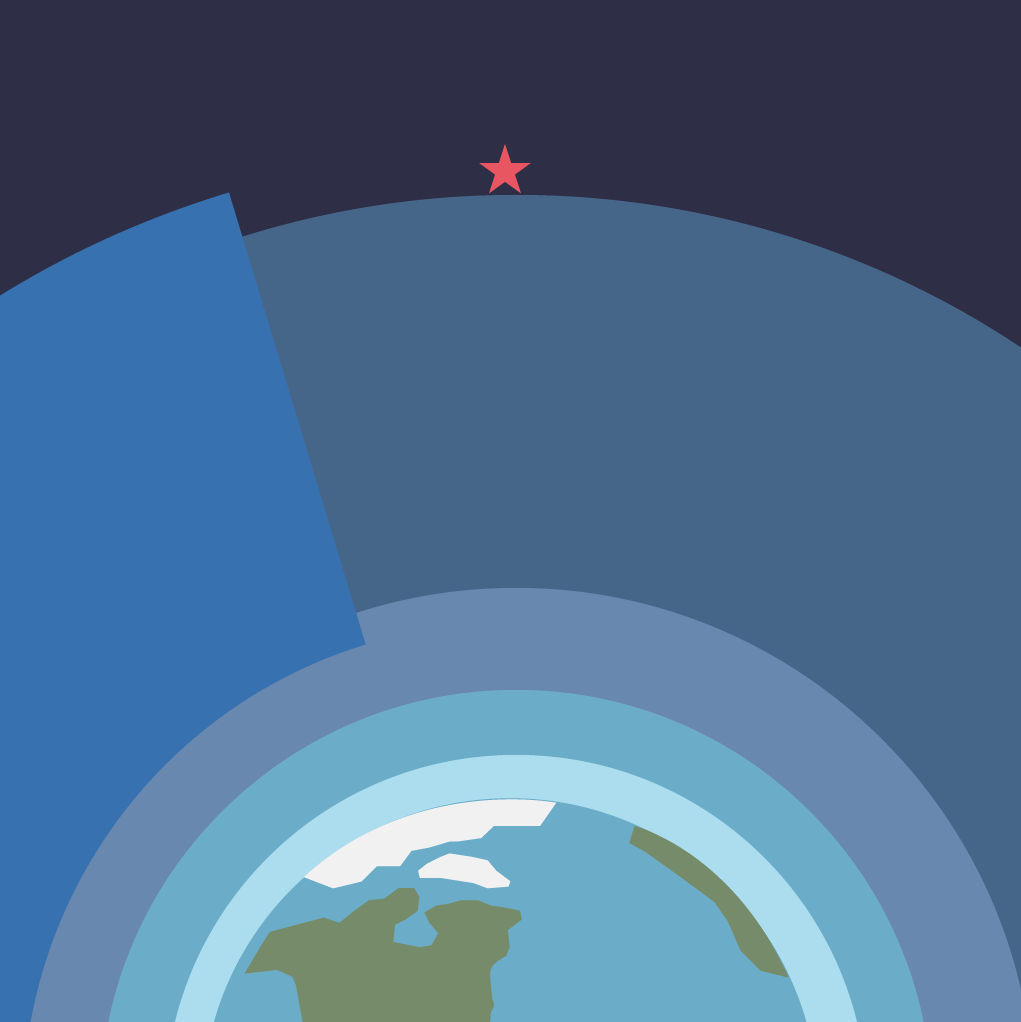 The exosphere is the outermost layer of Earth's atmosphere, which separates the atmosphere from outer space.

The ionosphere is a very active part of the atmosphere. It grows and shrinks depending on the energy it absorbs from the Sun.

Did you know that only a small part of Earth's atmosphere is breathable air? If Earth were the size of a beach ball, the breathable atmosphere wrapped around it would be as thin as paper. 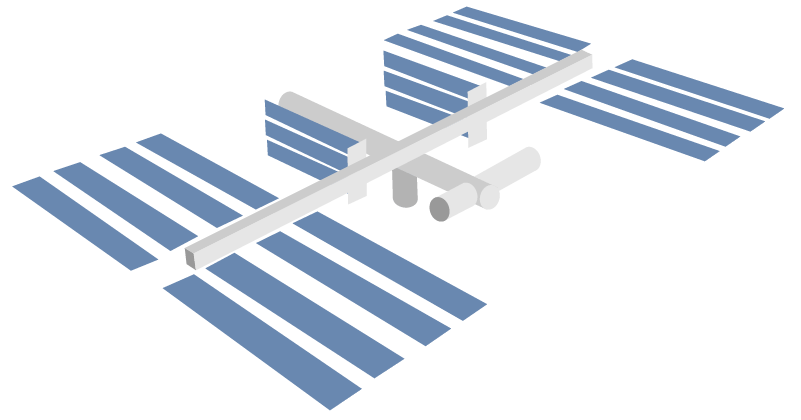 The International Space Station, which hosts an international crew of 6 astronauts, orbits Earth about 16 times a day, or once every 90 minutes. It also is home to science instruments that collect information about Earth and its atmosphere.

Did you ever wonder why the atmosphere doesn't float off into space? The answer is gravity! Earth's gravity is strong enough to hold on to the gases in our atmosphere. 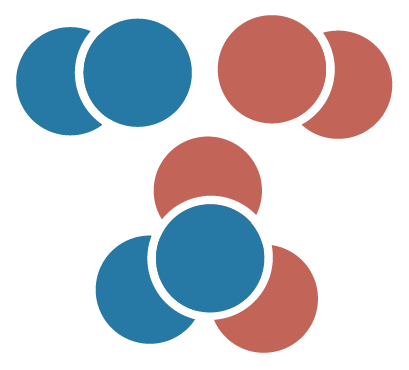 The few gas molecules that are in the thermosphere are mostly oxygen, nitrogen and helium.

Auroras happen when particles from the Sun interact with gases in our atmosphere, causing beautiful displays of light in the sky. Depending on where you are on Earth, these are sometimes also called northern lights or southern lights.

"Thermo" means heat, and the temperature in the thermosphere can reach up to 4,500 degrees Fahrenheit. But if you were to hang out in the thermosphere, you would be very cold because there aren't enough gas molecules to transfer the heat to you.

An imaginary boundary between Earth's atmosphere and outer space. 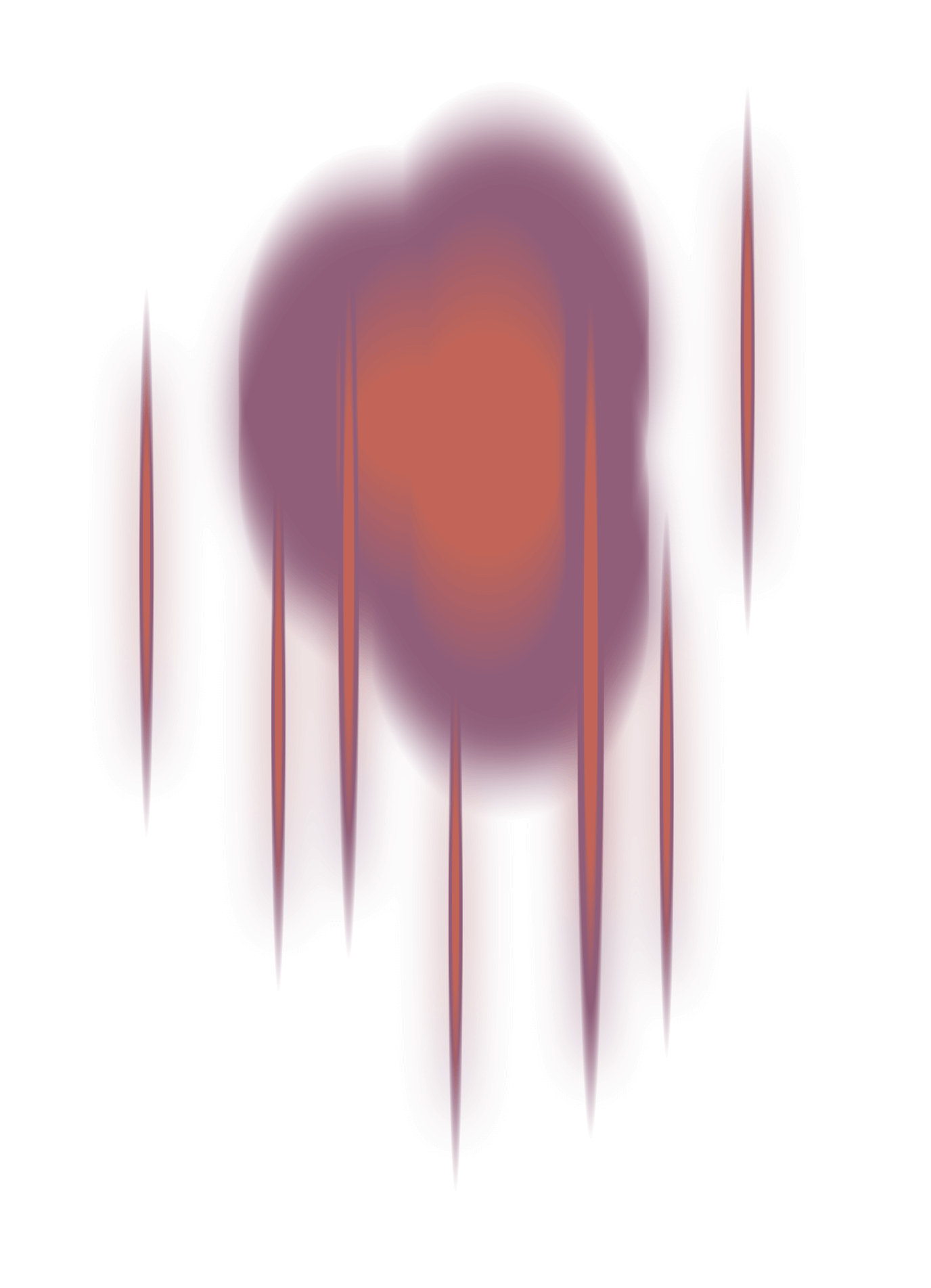 Sprites are red flashes of light caused by electrical charges released by clouds. They can be seen from high-flying jets and the International Space Station. 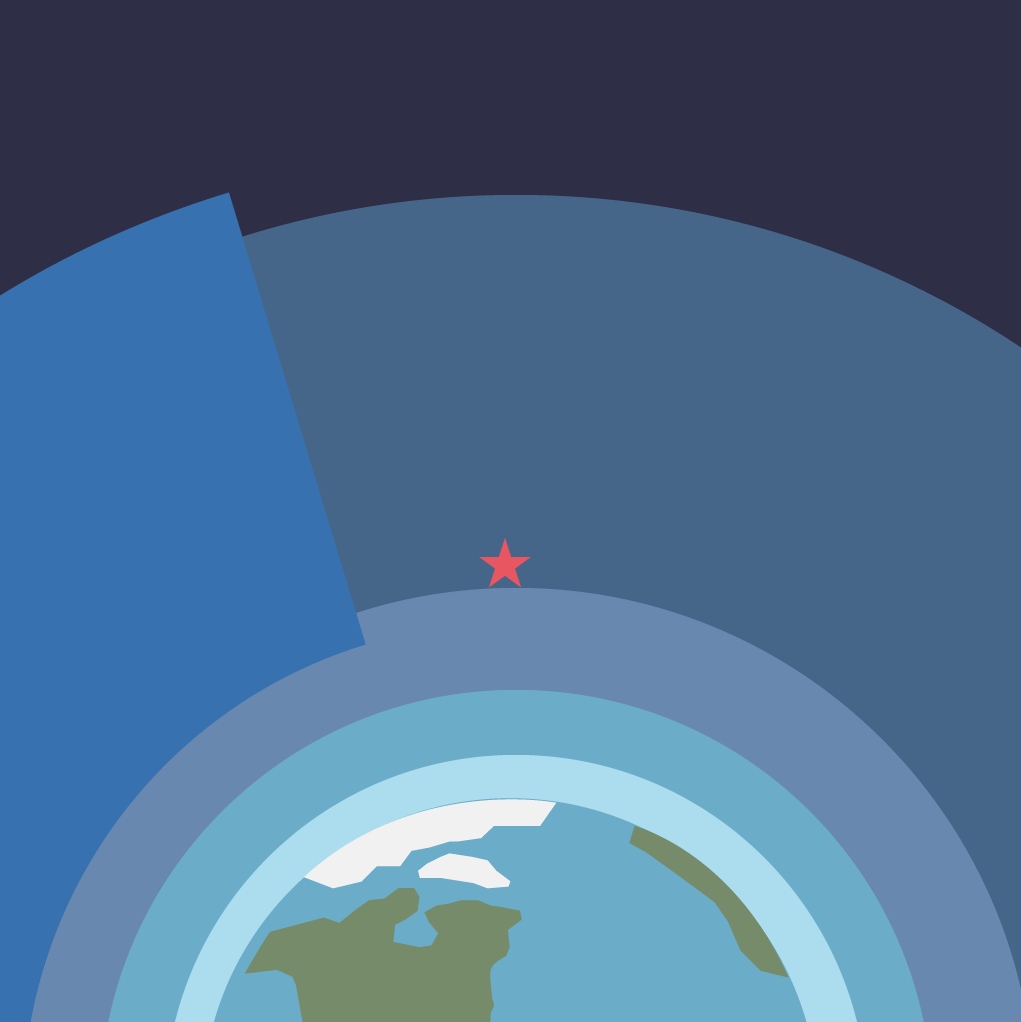 The thermosphere is located above the mesosphere and below the exosphere. The thermosphere absorbs a lot of energy from the Sun. The more energy it absorbs, the hotter it gets. 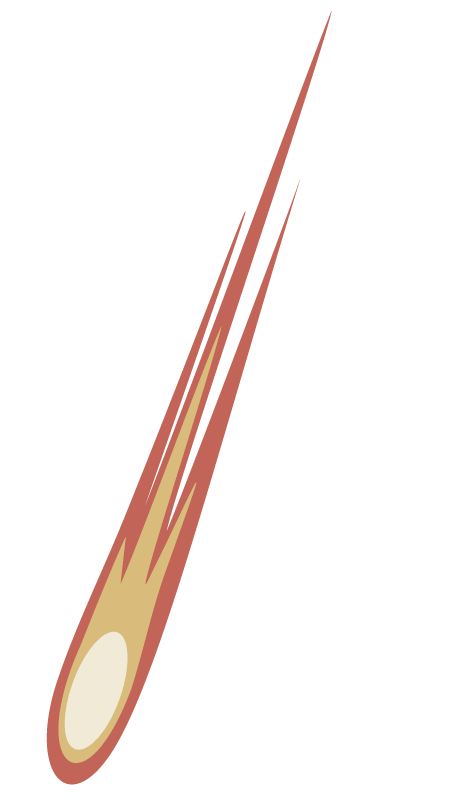 A meteor appears as a streak of light in the sky. It is created when a space rock burns upon entering Earth's atmosphere. 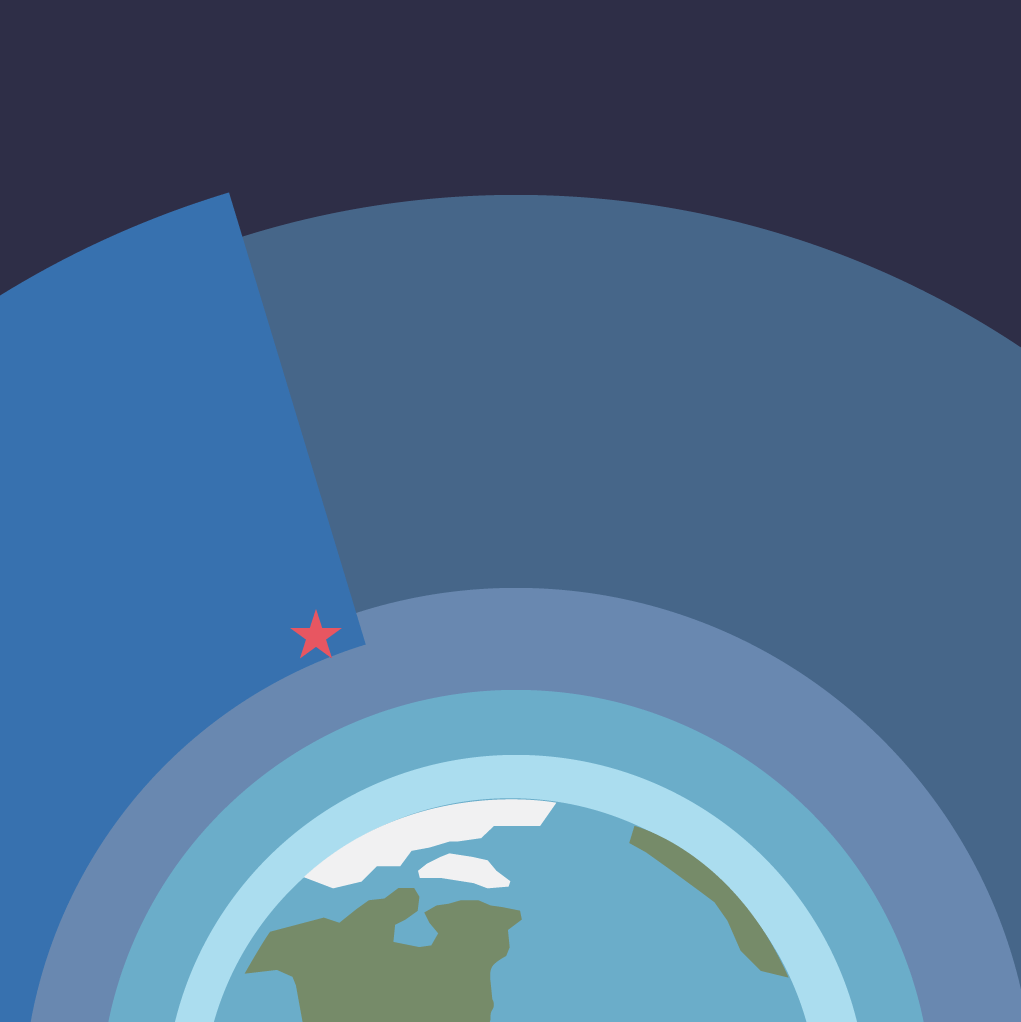 The ionosphere overlaps the mesosphere, thermosphere and exosphere. It is a very active part of the atmosphere. It grows and shrinks depending on the energy it absorbs from the Sun.

Noctilucent clouds are the highest clouds in Earth's atmosphere — much higher than your average thunderstorm cloud. They are only visible at night and form when water vapor freezes around dust from meteors. NASA's AIM mission takes wide angle photos of these clouds to gather information about their temperature and chemical makeup.

The mesosphere is also the layer where most meteors burn up, or vaporize. Because of this, the mesosphere has a higher concentration of iron and other metals than the other layers of the atmosphere. 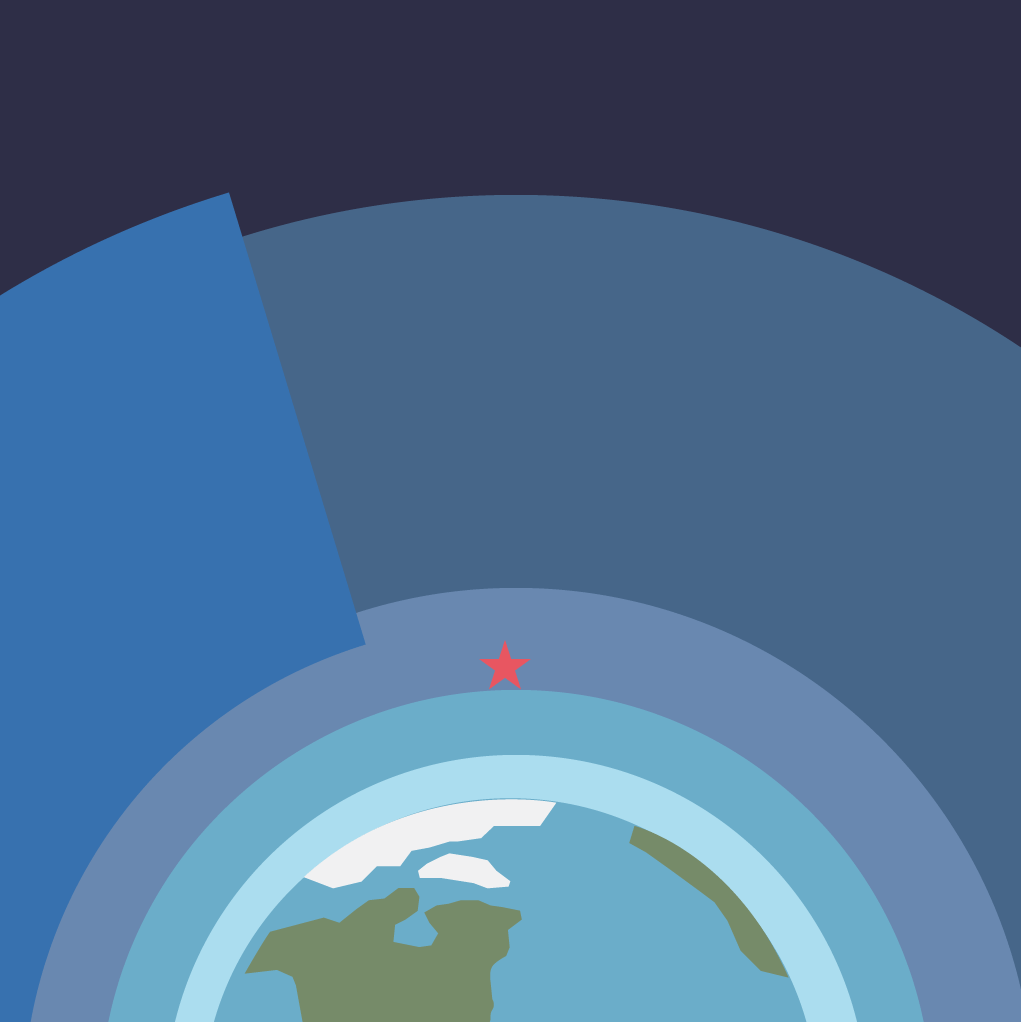 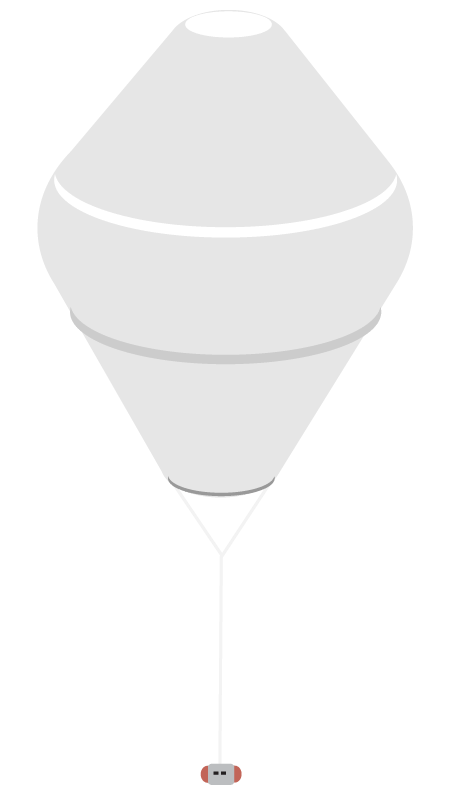 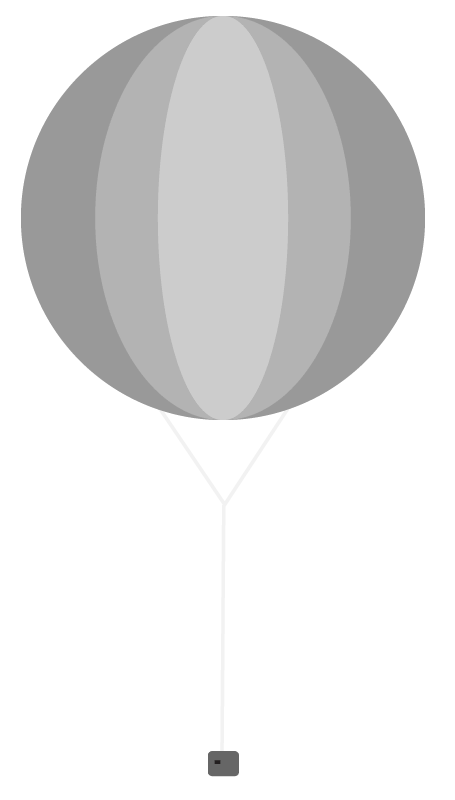 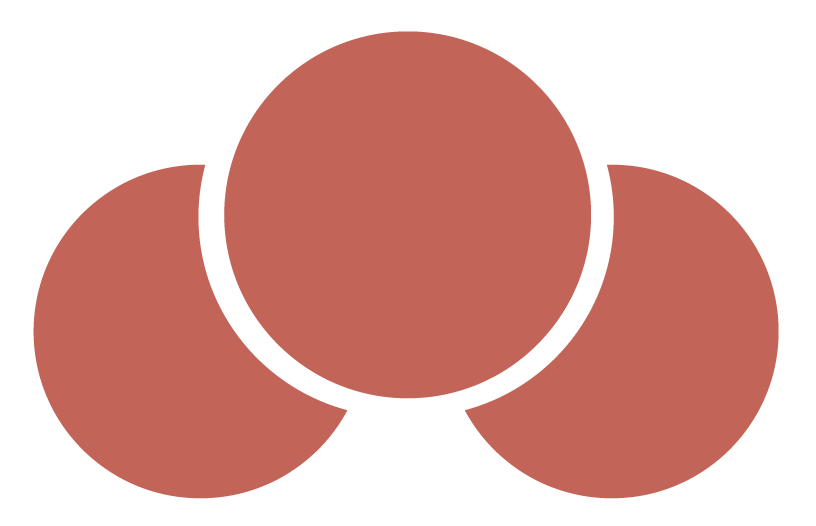 Ozone layer (highest concentration of ozone in the atmosphere)

The ozone layer is a thin layer of the stratosphere made of a gas called ozone. It has a very important job: to protect us from harmful energy from the Sun, called radiation. 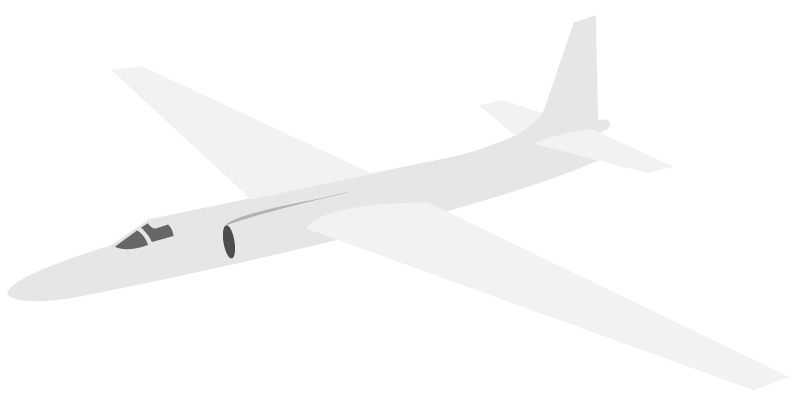 ER-2 airplanes are the highest flying airplanes in the world. NASA uses these airplanes to study the health of the stratosphere and the ozone layer and the impacts of climate change. 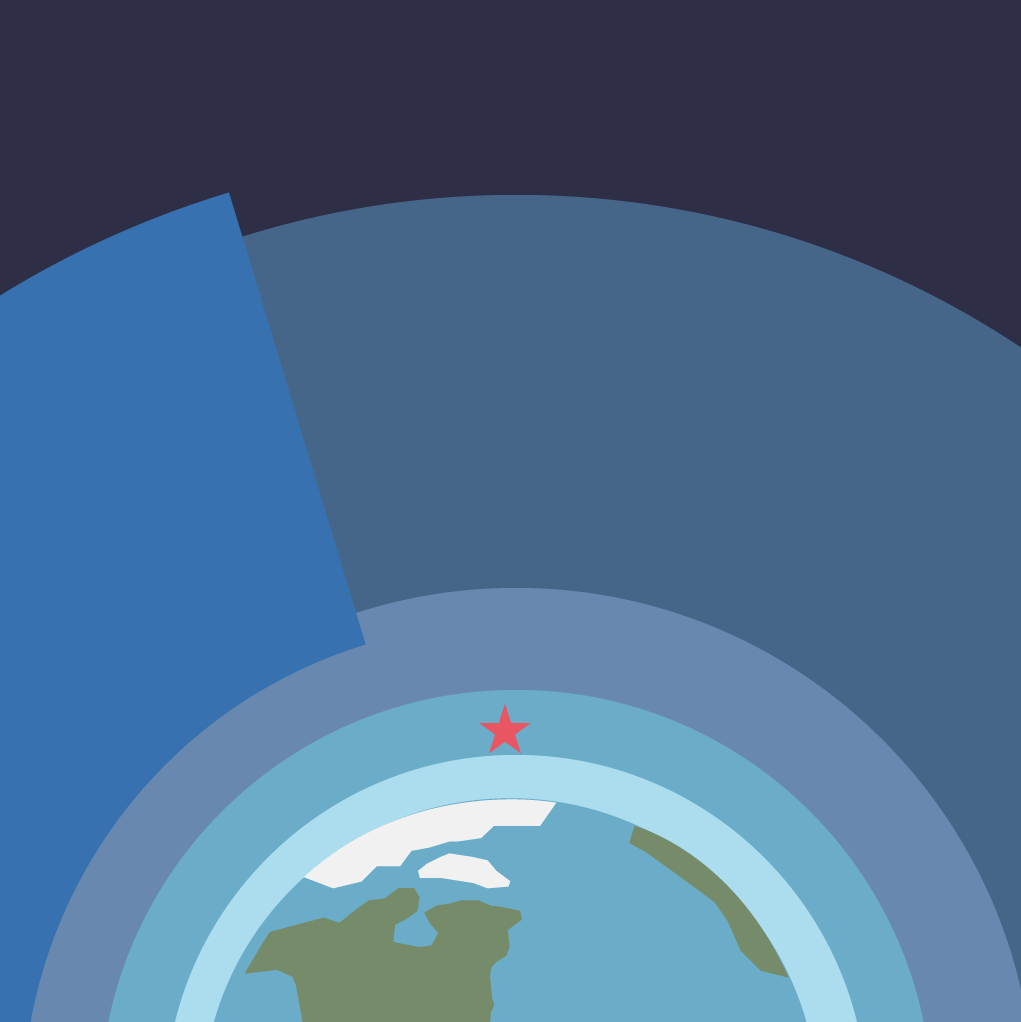 The stratosphere is a very dry layer of the atmosphere. There is very little water vapor, so very few clouds form there.

The tropopause is the boundary between the troposphere and the stratosphere. 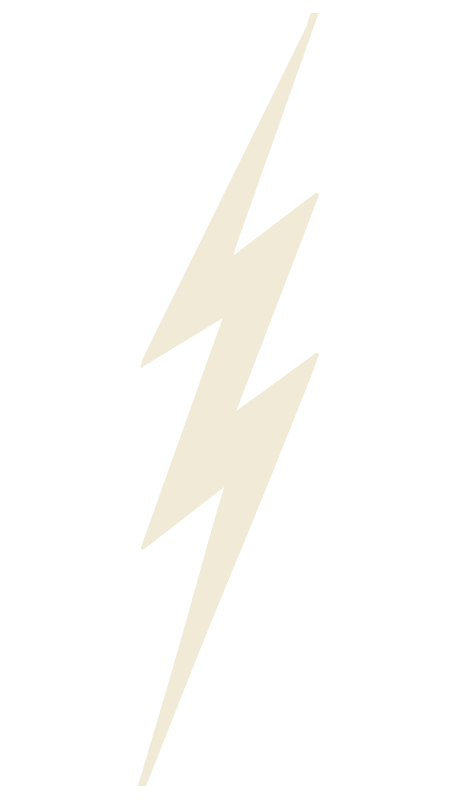 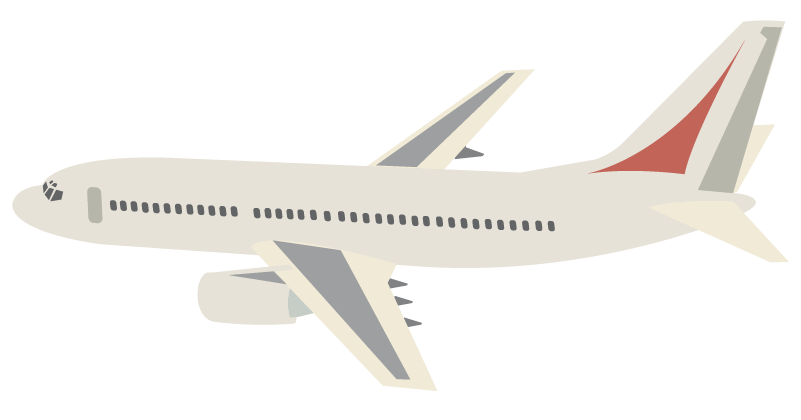 Jet streams are bands of strong wind that generally blow from west to east all across the globe. Airplanes flying in the same direction as the jet stream can get a speed boost from these strong winds. 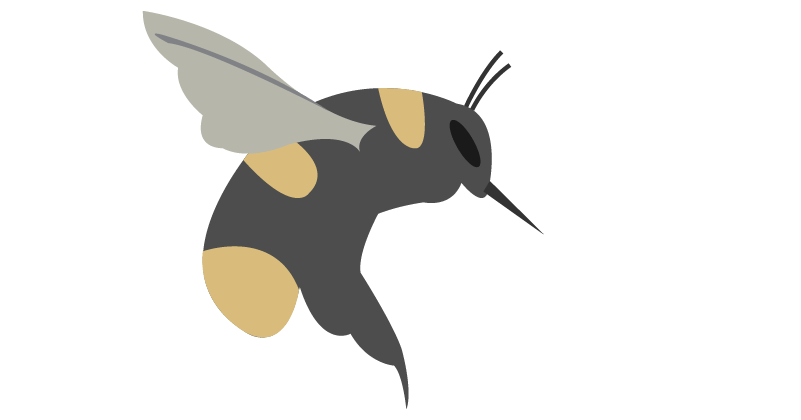 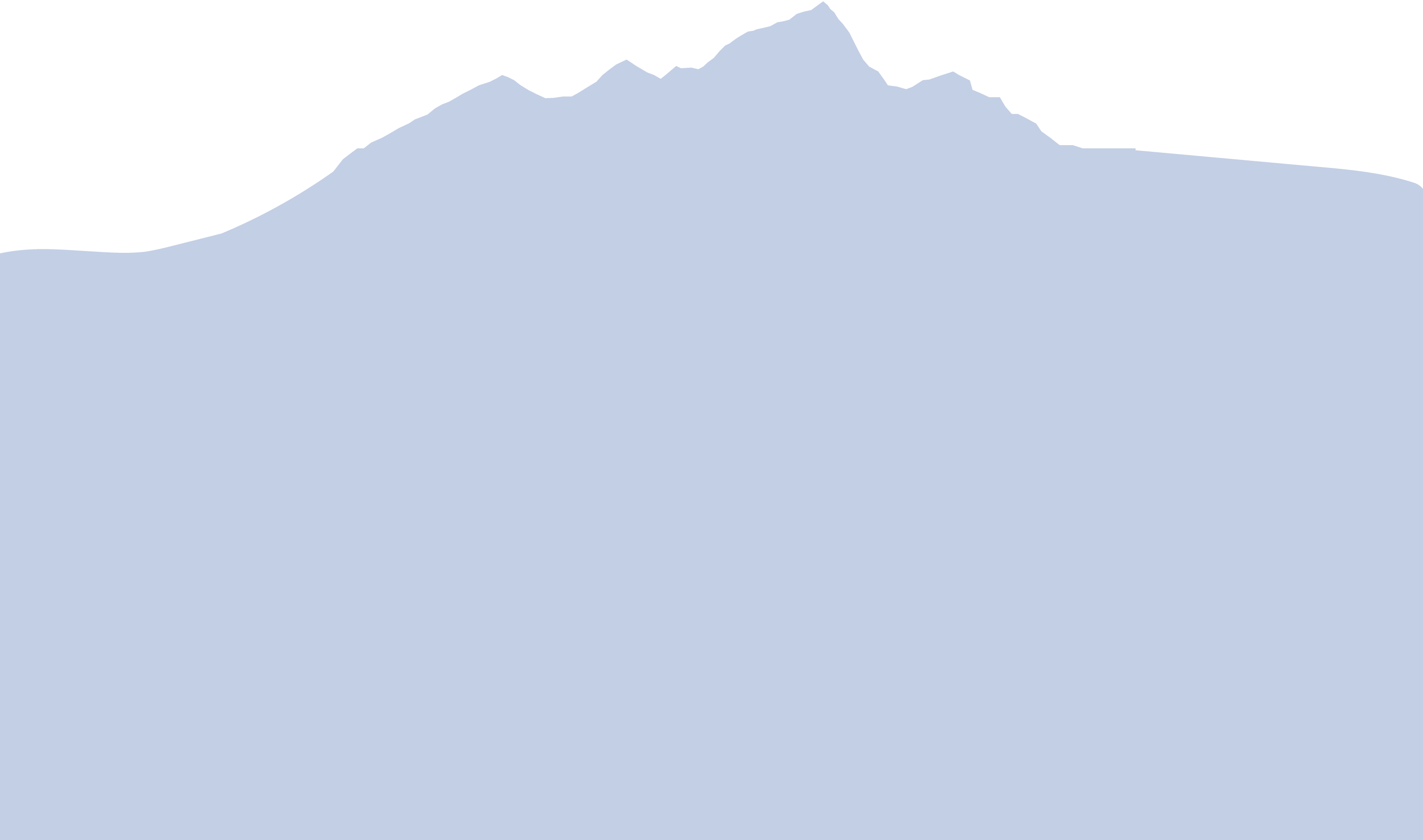 Atmospheric rivers are long, narrow regions in the atmosphere that move water vapor away from tropical regions—like a river in the sky. When atmospheric rivers hit land, they often result in days of rain or snow. 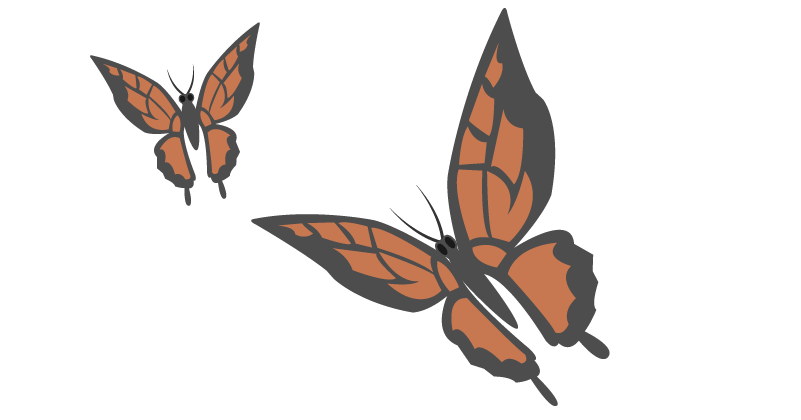 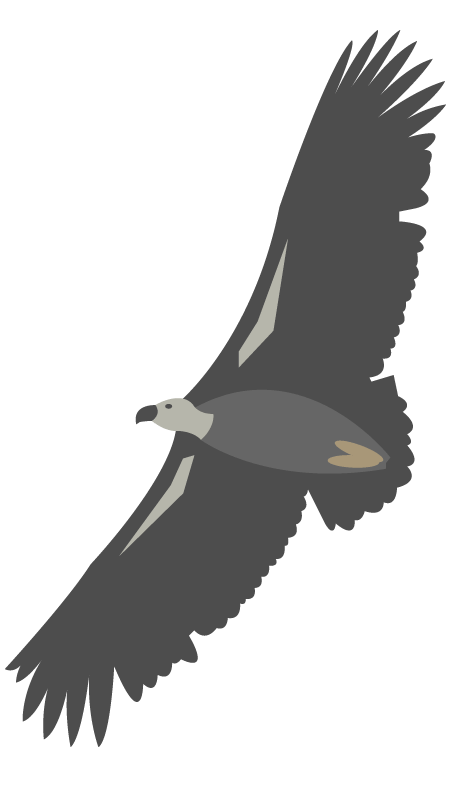 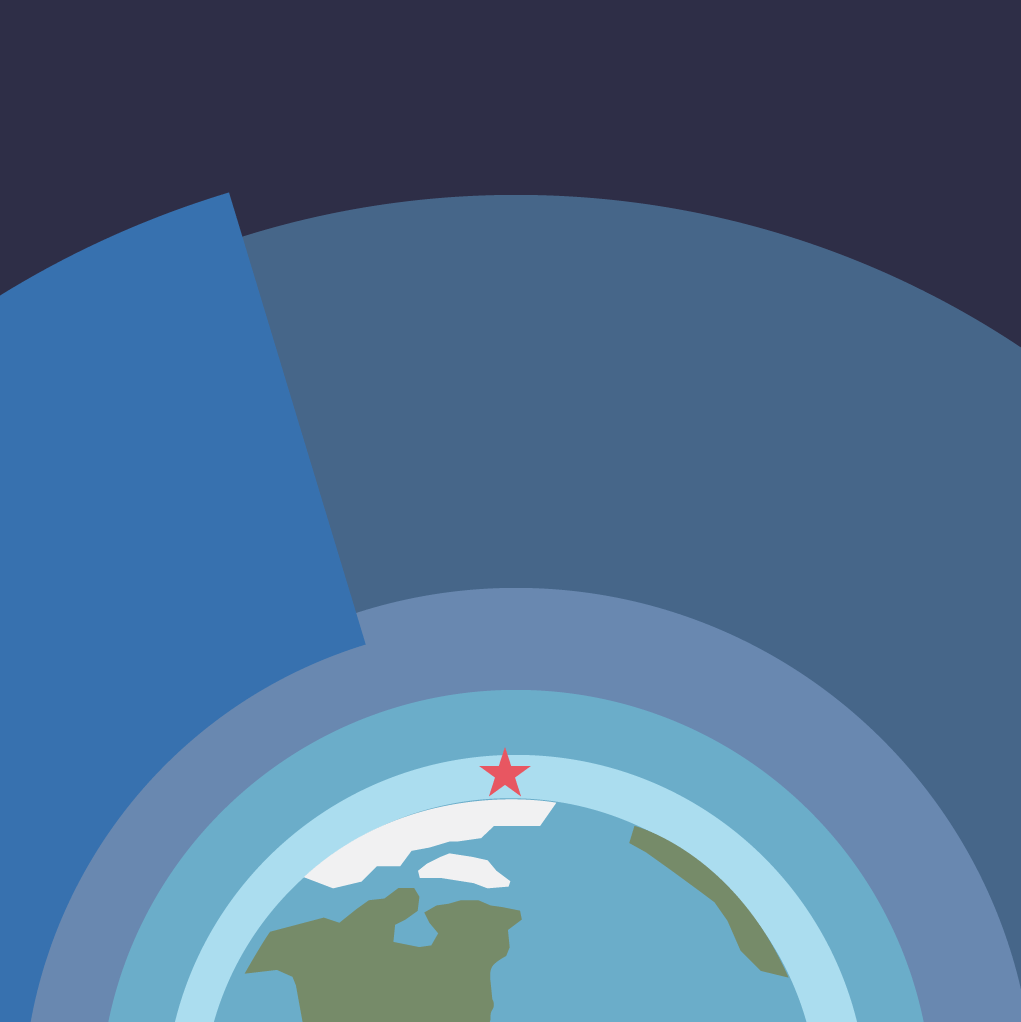 The troposphere is the lowest layer of Earth's atmosphere. It's the level of the atmosphere where we live and breathe. It's also the layer where almost all of our weather happens. 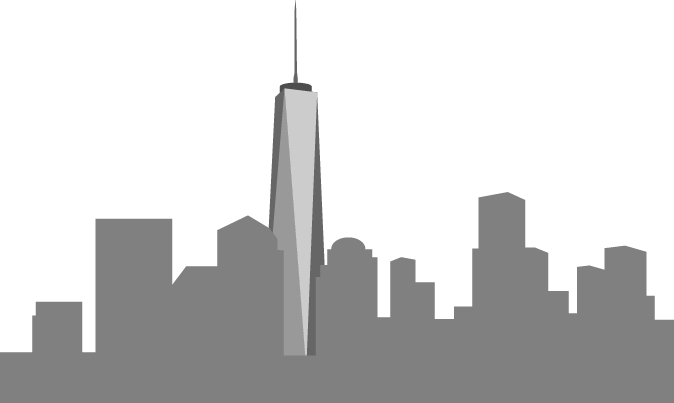 Scroll up to see what's in each level of Earth's atmosphere!